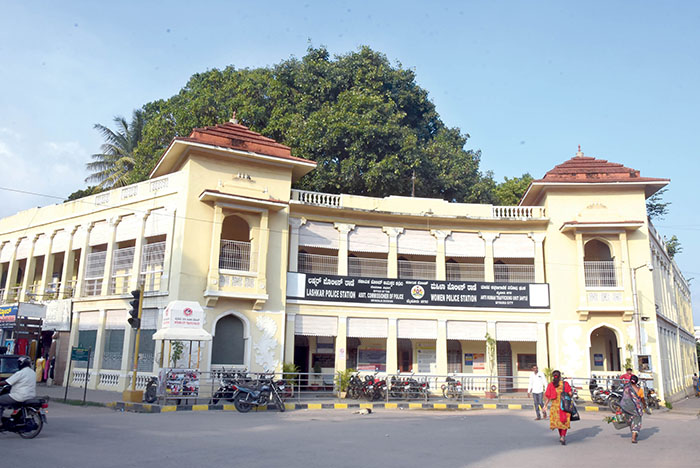 Mysore/Mysuru: In separate incidents, two farmers were allegedly assaulted by auto drivers, who have made away with Rs. 85,800 cash, two mobile phones, ATM Card, PAN Card and Aadhaar Card belonging to the farmers.

In the first incident, 31-year-old G.N. Manju, a farmer from Golur village in H.D. Kote taluk, had come to JSS Hospital to visit his sister’s son, who has been admitted there.

After his visit, Manju, on Sept. 8 at about 2.30 am, was walking towards Suburban Bus Stand when an auto stopped in front of him opposite Woodlands Theatre. The auto driver asked Manju where he wanted to go and told Manju that he would drop him to his desired place.

But when Manju told him that he was going to Suburban Bus Stand and would walk as it was nearby, the auto driver, who got down from the vehicle, allegedly assaulted him and took away Rs. 1,800 cash and his mobile phone.

A case has been registered at Lashkar Police Station.

In the second case, 29-year-old Arun, a farmer from Kolagapura village in Sulthan Bathery taluk of Wayanad district in Kerala, who had come to Mysuru on Sept. 7 on some work, consumed liquor at a bar on Irwin Road and boarded an auto to go near Radisson Blu Hotel at about 10 pm on B.N. Road. As the auto driver was proceeding on a different route, Arun questioned the driver, who told him that the road will lead to the hotel and moved further. The auto driver then picked up another person and when the auto reached the Outer Ring Road, the auto driver and another person assaulted Arun and snatched Rs. 84,000 cash, ATM Card, PAN Card and Aadhaar Card of Arun and sped away in the auto.

A case has been registered at Nazarbad Police Station.