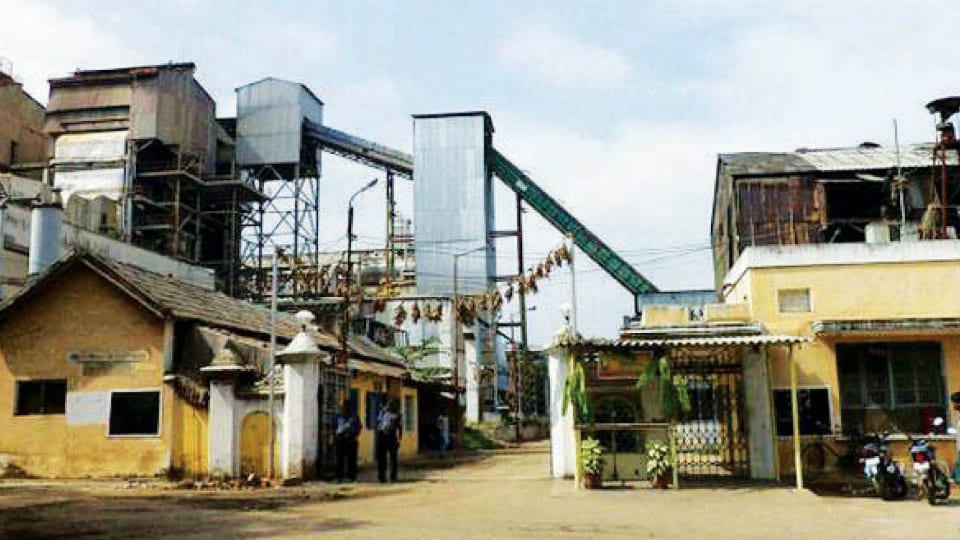 Mandya: Urging for running the near century old  State-owned MySugar factory under the Government itself, farmers under the banner of Mandya District Raitha Hitarakshana Samiti staged a demonstration in front of Sir M. Visvesvaraya statue at Mandya yesterday.

Demanding that office of the Commissioner for Sugar at Bengaluru and Sugarcane Research Centre at Mandya must not be shifted to Belagavi for any reason, the farmers asked the Government to make an announcement on continuing the factory under the Government, at the ongoing Legislature Session.