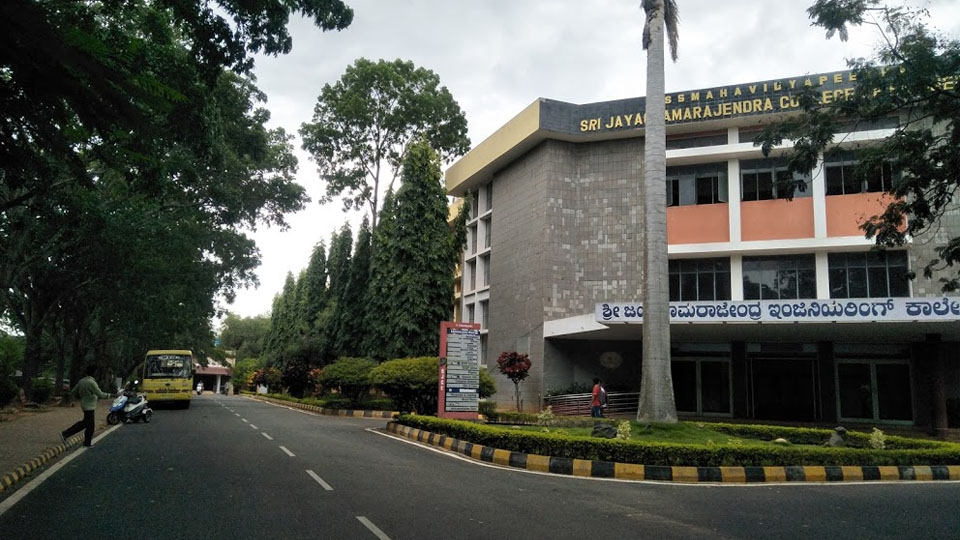 Mysore/Mysuru: Sri Jayachamarajendra College of Engineering (SJCE – constituent college under JSS Science and Technology University) has convened the ‘Fifth Global Alumni Meet’ on Dec. 26 — a memorable stage for the alumni who graduated from SJCE since 1968.

The programme will be inaugurated by Prof. M.H. Dhananjaya, Advisor, Technical Education Division, JSS Mahavidyapeetha. The global meet will be conducted through Virtual Mode from 10 am onwards.

This year SJCE has identified three Distinguished Alumni: Dr. Anand Avathi, who is currently at the Stanford Artificial Intelligence Lab, working with Prof. Andrew Ng. His work involved machine learning research and its applications to healthcare. Previously he was a Consulting Engineer at the Office of the CTO at Red Hat, where he joined via the acquisition of Gluster Inc.

Anand has authored several impactful research papers published in leading machine learning conferences and medical journals, and has over twenty issued patents. He holds graduate degrees in Statistics and Computer Science from Stanford University, and a Bachelor’s degree in Computer Science and Engineering from SJCE.

Flight Lieutenant Meghana Shanbough graduated from Information Science and Engineering at SJCE (2011-15 batch). She appeared for AFCAT in Feb 2016, got selected into the flying branch of the Indian Air Force in Dec. 2016, after having cleared the SSB (Service Selection Board). She underwent training at the Air Force Academy, Dundigal, for a year and half and in June 2018, got commissioned into the ‘Fighter’ stream of the Indian Air Force.

During the initial training at the Air Force Academy, flew the Pilatus PC-7 aircraft. Thereafter, flew the HAL built Kiran Mk-1 aircraft. After being commissioned, she spent six months each in Bidar and Kalaikunda flying the British made Hawk Mk-132 aircraft. Thereafter got posted to a MiG-21 squadron at a forward base.

Capt. Sharath Mano, alumni of Industrial and Production Engineering, is working as a Company Commander of an Infantry Battalion at Super High Altitude region of Batalik sector. He has been awarded with Sainya Seva Medal with clasp Jammu and Kashmir and Ucchh Tungta Medal. He specialised in Armoured Fighting Vehicles.