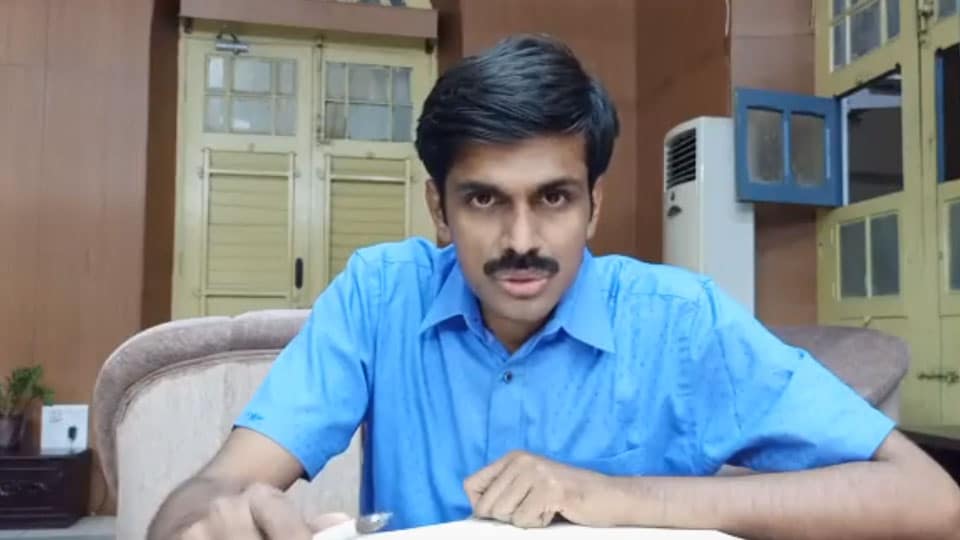 Mysore/Mysuru: Amidst the dark clouds cast by the killer Coronavirus, here is a silver lining. The first patient to test positive in Mysuru has been cured and is likely to be discharged today evening. This positive news comes a day after lakhs of diyas and mobile phone lights lit Mysuru’s landscape following Prime Minister Narendra Modi’s call, creating the much-needed positive energy.

The very first COVID-19 case in Mysuru was confirmed on Mar. 21. He is a man in mid-30s, a resident of the city, who had travelled from Dubai to Bengaluru via Goa. He went to K.R. Hospital and got himself admitted on Mar. 20 as he had fever and cough. The patient, however, did not meet his friends and family members and had got voluntarily admitted to the hospital. He was tested positive later.

READ ALSO  The big blame game is on

A report has been sent to the State Government asking for clearance to release the patient. The District authorities are awaiting the confirmation from Bengaluru and if it comes, the patient will be released by today evening, sources added.

The number of people directed to stay under home quarantine in the district has come down to 1,284 from 1,705 yesterday.