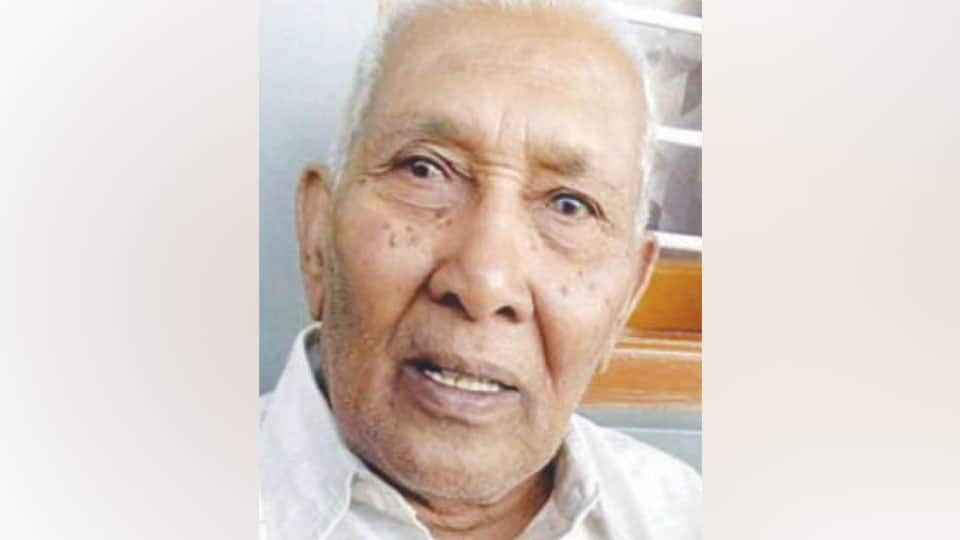 Last rites were performed in the town yesterday.

Yunus Khan had served as the Member of Taluk Hospital Arogya Raksha Samiti and as Member of College Development Board of Government First Grade College for Women here.

In the 1980s, he was running a handicrafts shop near Jaganmohan Palace in Mysuru city.