Home » Sports » French Open 2017: Andy Murray to face Andrey Kuznetsov in Round One 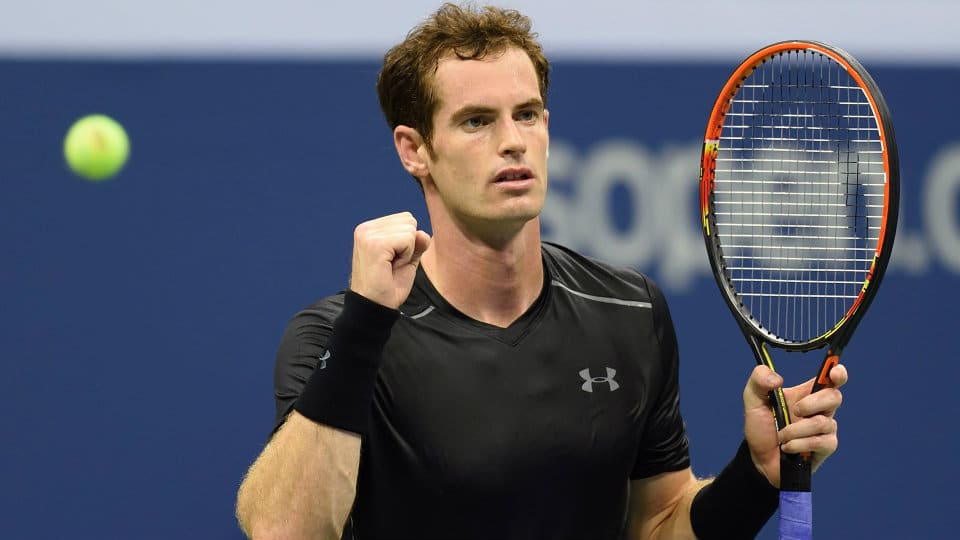 French Open 2017: Andy Murray to face Andrey Kuznetsov in Round One

Petra Kvitova, who was stabbed six months ago, returns for the Grand Slam event, which starts in Paris tomorrow (May 28). The Czech, twice a Wimbledon winner, suffered serious hand injuries   when she was attacked by an intruder in her home.

The world number 16 is seeded 15th and is drawn against American Julia Boserup. Seventh seed Konta, who is chasing a first win at Roland Garros, having lost in round one in the previous two years, is up against the world number 109 from Taiwan.

Defending women’s champion Garbine Muguruza opens against 2010 winner Francesca Schiavone and could face a semi-final against world number one Angelique Kerber, who starts against Ekaterina Makarova.

Spain’s Nadal, 30, has won three titles on clay this season, including a 17-match unbeaten streak that ended in defeat by Dominic Thiem in the Italian Open quarter-finals.

Serb Djokovic will play his first tournament with new coach Andre Agassi, having appointed the eight-time Grand Slam champion after losing to German 20-year-old Alexander Zverev in the Italian Open final. Djokovic faces Spain’s Marcel Granollers in round one.