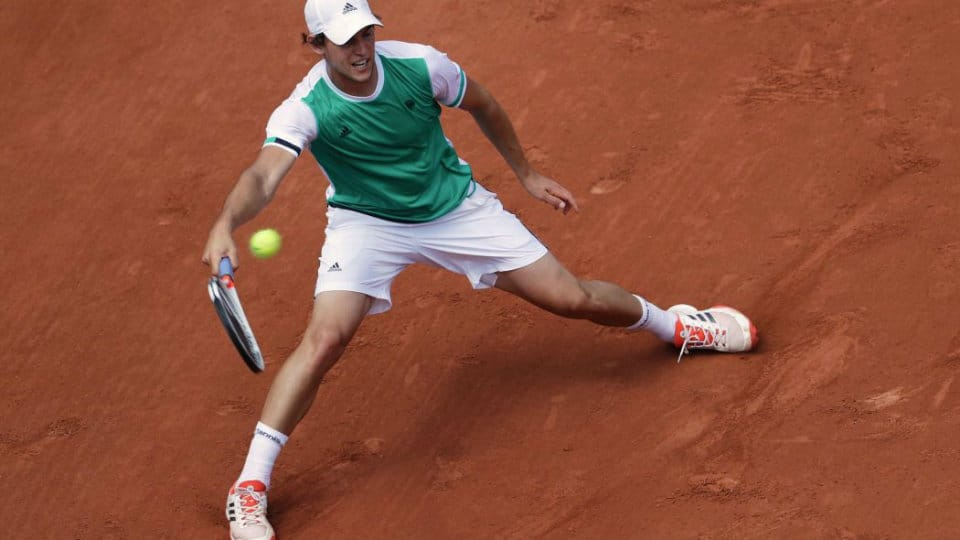 Facing a player competing in his first tour-level event since undergoing knee surgery last June and languishing at 470 in the rankings, the sixth seed came off second-best in the early baseline exchanges.

Taking the ball early, Bolelli hurried Thiem into mistiming his trademark booming ground strokes as the Austrian, an outside bet for title and the only player to have beaten Rafa Nadal on clay this year, sent a succession of crosscourt backhands wide.

The Italian saved three break points in the ninth game before surrendering his serve two games later. That left Thiem, who recorded his best grand slam showing in reaching last year’s semi-final, to serve out the first set.

The Italian faded in the second set, when he had a medical timeout for work on muscles around his rebuilt knee, and Thiem finished off the match in just under two and a half hours with an ace to progress to the third round.