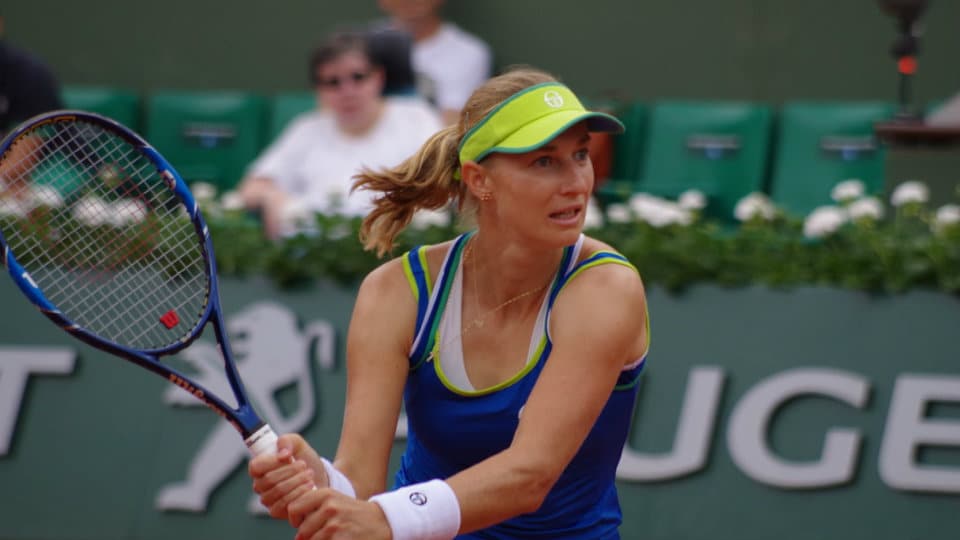 Germany’s Angelique Kerber became the first women’s top seed to lose in the opening round of the French Open. Kerber went down to Ekaterina Makarova (Russia) 6-2, 6-2 in one hour and 22 minutes. Both Simona Halep and Karolina Pliskova have the chance to take top spot for the first time with good runs in Paris. However, Halep is recovering from injury and Pliskova fell in the first round last year.

That is symptomatic of the uncertainty in the women’s draw that led Halep to claim up to 15 players are in with a chance of winning the title. Kerber, a first-round loser last year as well, barely figured among the favourites on the eve of the tournament.