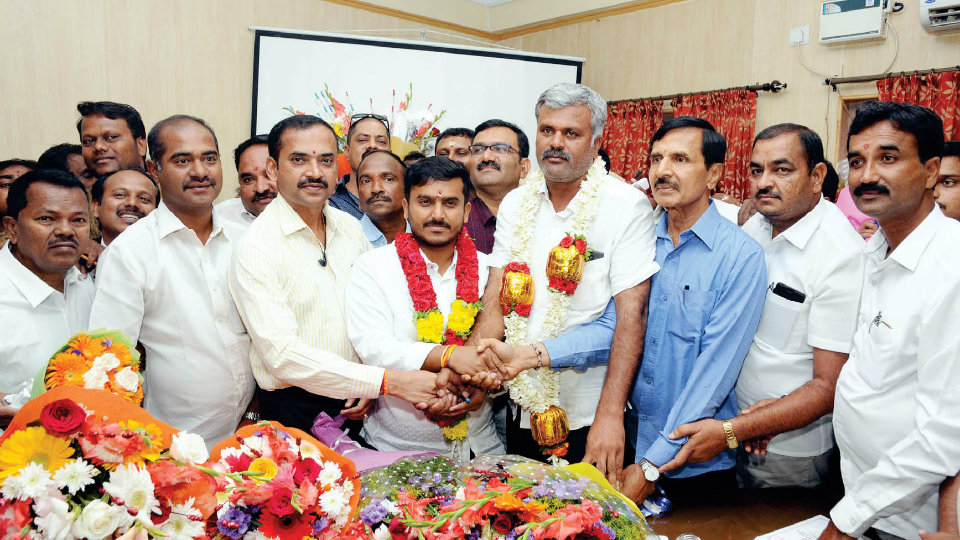 B.N. Sadananda of Nanjangud was also elected unopposed as Vice-President of the Bank.

The polling for the election of President and Vice-President began in the MCDCC Bank premises on Ashoka Road with the filing of nomination papers at 8 am. Barring Harish Gowda and Sadananda, no other candidates filed nominations till the deadline of 9 am, following with Mysuru Assistant Commissioner (AC) Shivegowda, who was the Returning Officer, declared the two as elected unopposed.

While Harish Gowda was elected unopposed from Hunsur seat, Sadananda won from Nanjangud taluk seat in the polling for Director posts held 10 days ago.