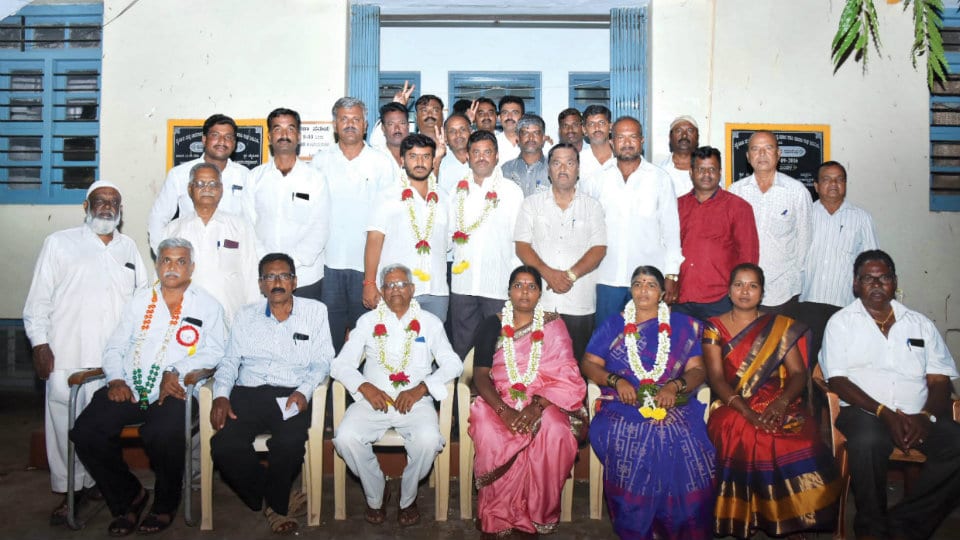 Harish Gowda group won 10 out of the 15 seats, thus recording a thumping win, while the opponent group led by S. Chandrashekar succeeded in winning only five seats.

While six Directors were elected unopposed, the polls were held for electing nine Directors. Out of the 240 voters, 133 voters exercised their franchise in the voting that took place between 9 am and 4 pm. There were 18 candidates in the fray.

Those elected from the losing S. Chandrashekar group are: U.S. Ramesh (28 votes) and U.R. Rahul (27) while H.C. Pankaja, H.S. Uma and Abhishek were elected unopposed earlier.

However, one post of Director reserved for SC has remained vacant due to lack of candidate.