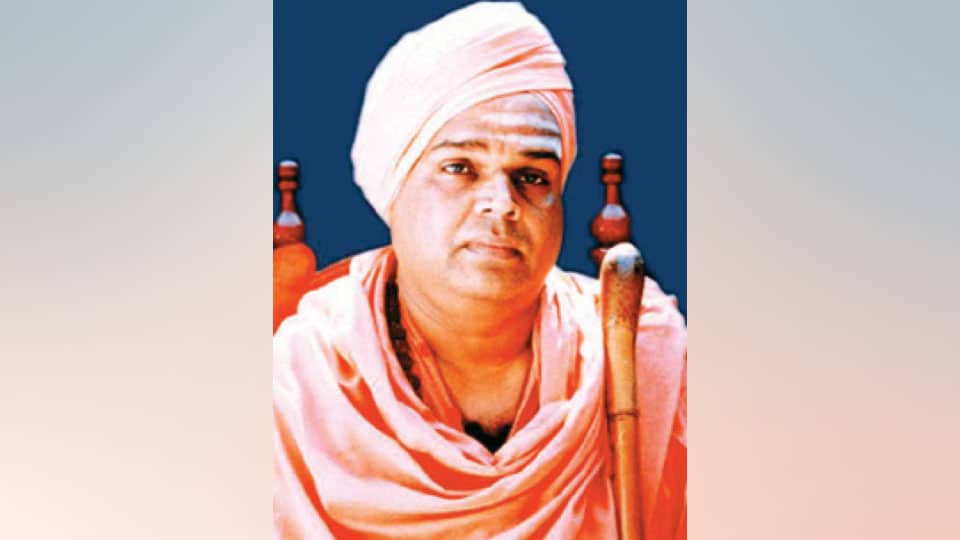 Gadag: Gadag Tontadarya Mutt seer Sri Siddalinga Swami passed away in the wee hours of today. “The seer did not come out of his room till 9 am. It was later found that he had passed away,” said Chief Minister H.D. Kumaraswamy while offering his condolence. Sri Siddalinga Swami was one of the most revered Lingayat seers in Karnataka and was known for his powerful oratory skills.

He had slammed the Veerashaiva-Lingayat seers for opposing the Siddaramaiah-led government’s decision to grant minority status to Lingayats.