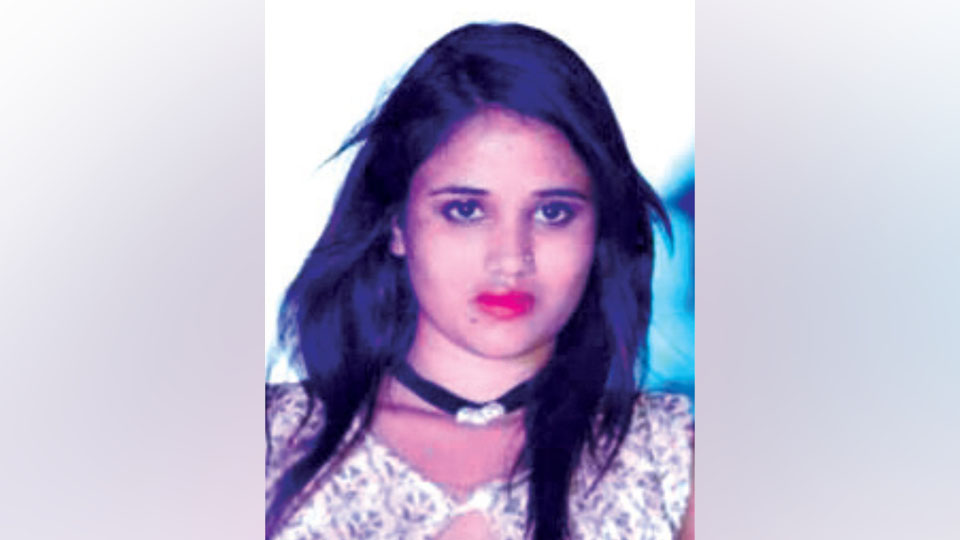 Mysuru: A 19-year-old girl committed suicide by hanging self at her residence after she allegedly fought with her lover last night. The deceased girl has been identified as Dhanya, a resident of Belavadi here.

It is learnt that Dhanya was in love with one Been, a resident of Metagalli and Dhanya’s parents asked her to bring him to the house for talks. But when Dhanya told Been about this, he refused to come to her house following which she had a fight with him. Been is said to have come near the shop run by Dhanya’s father and allegedly threatened her last evening. Following the incident, Dhanya is said to have committed suicide.