Home » News » Girl who had secured 73% in PUC commits suicide 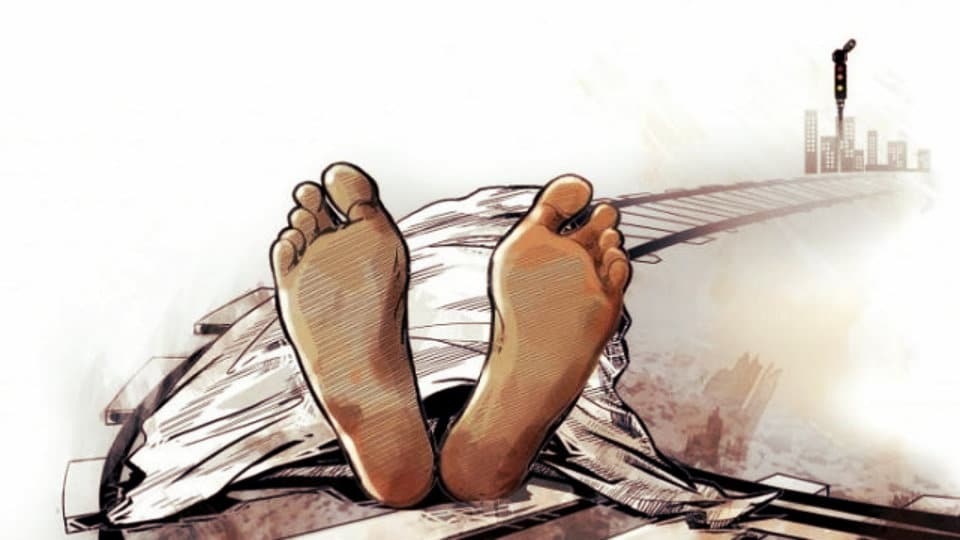 Girl who had secured 73% in PUC commits suicide

Mandya: An 18-year-old girl, who was expecting more than 90% marks to secure a medical seat, but secured 73% in PUC, ended her life by allegedly jumping in front of a moving train at Maddur in Mandya on Friday.

The deceased girl has been identified as K.S. Nikitha, the only daughter of Surendra, a farmer and a resident of Kannasandra village in Channapatana taluk.

Nikitha, who had taken PCMB subjects, as it was her dream to become a doctor, had scored 437 marks for which the results were declared on Friday.

Her father, after seeing her results, spoke to her over the phone and to tell her that she had passed with first class marks. “She had already seen the results by the time I called her. She seemed to be depressed and was in no mood to talk with me,” her father said.

Mahadevaswamy, who sensed danger, called his daughter again after about an hour repeatedly, but the calls were unanswered. Her body was later found on the railway tracks at Maddur Railway Station.

Mahadevaswamy said that it was her childhood dream to become a doctor, for which she had worked hard to take up the exams and added that she was a topper in the school in SSLC by scoring 90.88 percent.