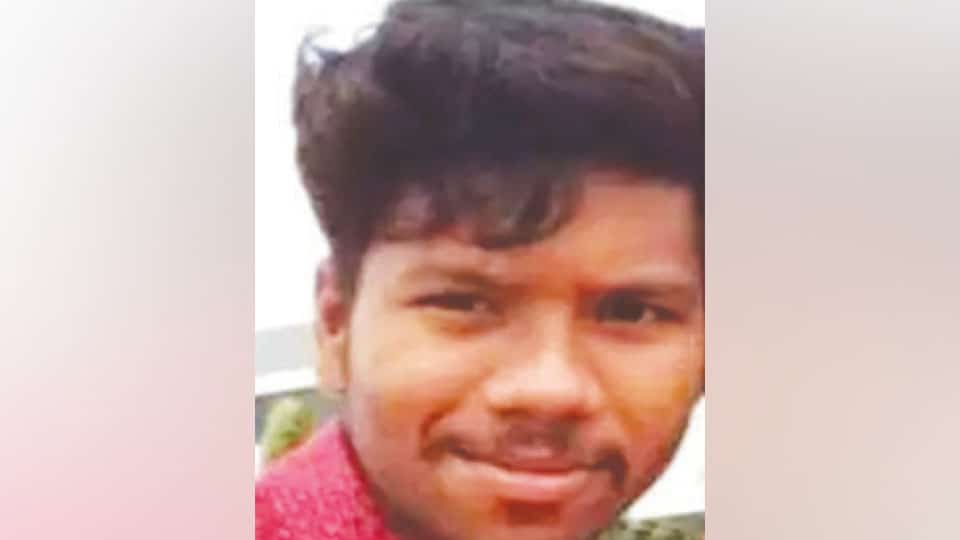 Periyapatna: Periyapatna Police have arrested a youth on charges of killing a girl and burning her body. They have launched a hunt to nab his accomplice, who helped him in the crime.

The arrested is Siddaraju of Karalapura village in Nanjangud taluk. The accused had murdered Bhavya (name changed), who is said to be his lover. She was a resident of Hullahalli in the taluk and was working as a typist at an advocate’s office.

It is learnt that Bhavya and Siddaraju were in love and as Bhavya began to pressurise him for marriage, Siddaraju, along with his friend Prasanna Kumar of Chamalapura Hundi village, took Bhavya in a car on Nov. 7 afternoon, where they allegedly raped and killed her. On Nov. 8, they took her body in the car and dumped it on the roadside near K.R. Nagar-Ravandur Main Road in Periyapatna Police limits, poured petrol on the body and set it on fire.

Villagers, who saw the body still burning, with the upper portion completely charred, had informed Periyapatna Police. Meanwhile, Bhavya’s father had lodged a missing complaint with Hullahalli Police. Later, the Police showed Bhavya’s father the photos of the charred body and he identified the body as that of his daughter from the anklets she was wearing.

Based on Bhavya’s phone call details, the Police arrested Siddaraju and have interrogated him besides launching a hunt to nab  Prasanna Kumar.