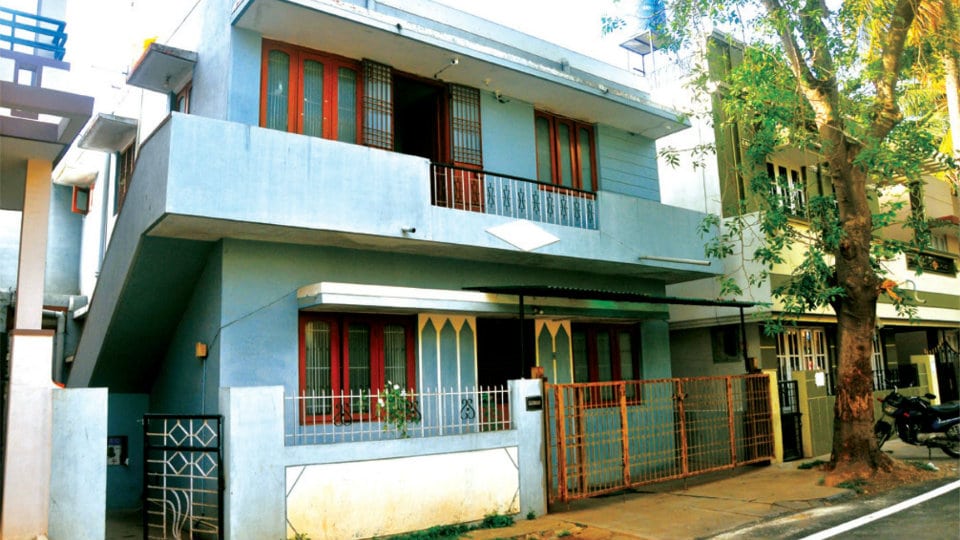 Mysuru: The city Police have arrested three persons from Bengaluru in the sensational dacoity that occurred in Gokulam on June 23 where a 10-member gang barged into the office of a businessman and looted Rs. 29,66,840 lakh cash.

The arrested have been identified as Afsar Pasha, a resident of Gurappanna Palya, Shabbir and Zakir Pasha, residents of Yeshwantpur in Bengaluru. All the gang members are from Bengaluru and the remaining seven dacoits are absconding.

The arrests were made in Yeshwantpur near a bakery when one of the accused came there to have some snacks. The other two were nabbed later from where they were holed up. Police teams were headed by City Crime Branch ACP C. Gopal and V.V. Puram Inspector C.V. Ravi. 20 per cent of the stolen amount was recovered and the remaining money is with the other dacoits, Police said.