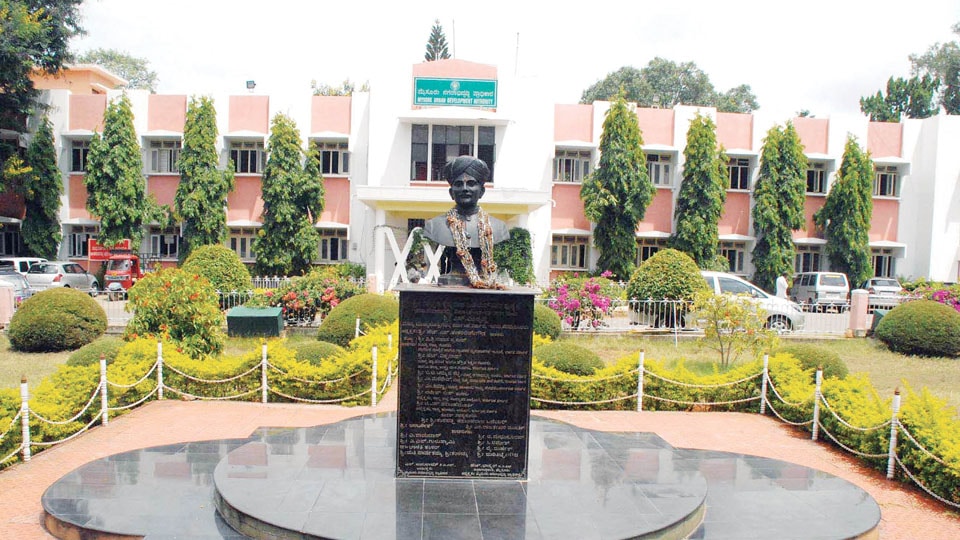 Mysore/Mysuru: There has been a good response for ‘Namma Mane- Namma Licence,’ a single window kiosk set up by Mysuru Urban Development Authority (MUDA) for giving building licence in one day.

Within a week of launching this scheme, 42 applications were received out of which building licence had been issued to 14 individuals. Rest 28 applicants had to pay prescribed fee in bank after which building permission would be issued, said Yagnendra, Assistant Director, City Planning Section, MUDA.

According to him, the MUDA would issue building licence for various site dimensions up to 50 ft. X 80 ft. on the same day if the applicants submit all documents on the same day.

After going through documents, they would be asked to pay fee in bank and afterwards licence would be issued on the spot, he added.