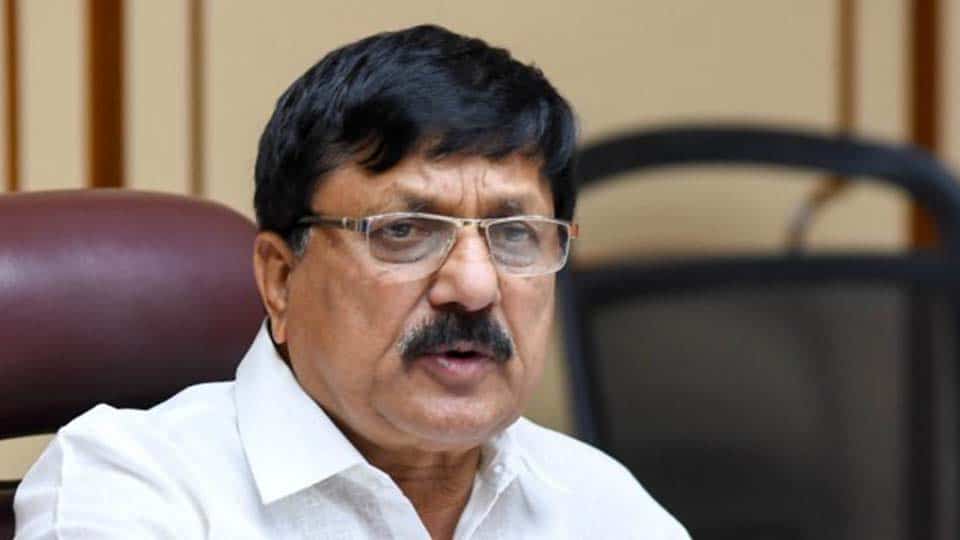 Re-exam date to be announced soon

Bengaluru: Just hours after the kingpin of the PSI recruitment scam Divya Hagaragi was arrested from Pune, the Government on Friday annulled the results of PSI exam which was held for recruitment of 545 Police Sub-Inspectors (PSIs).

Announcing this at a press meet here yesterday, Home Minister Araga Jnanendra said that the Government has decided to conduct a re-exam for aspirants.

Pointing out that 54,289 candidates had appeared for the PSI written exam, Jnanendra said that all these candidates will be allowed to write the re-exam, the date of which will be announced shortly. However, those candidates arrested by the CID will be kept out of the re-exam, he added.

Defending the decision to conduct the re-exam, the Home Minister said that this will give an opportunity for honest and talented candidates.

Pointing out that the decision to hold re-exam was taken based on suspicions that irregularities may have taken place in many centres, he said that the Department will take all necessary measures to stop any irregularities or malpractices in the conduct of exam.

Speaking to press persons at Hubballi after a few aggrieved PSI aspirants met him over re-exam issue here on Friday, Kumaraswamy opined that it is not right to annul the entire exam results due to the follies committed by some.

Wanting the Government to punish only those involved in the recruitment scam, he said that it is not right to ignore the efforts made by honest candidates to qualify in the exam.

Questioning the Government on whether it totally guarantees a fair and transparent re-exam, Kumaraswamy held the Government and officials responsible for the irregularities. Re-iterating  his opposition to the annulment of PSI exam results, the former CM observed that the annulment is a grave injustice meted out to honest candidates.