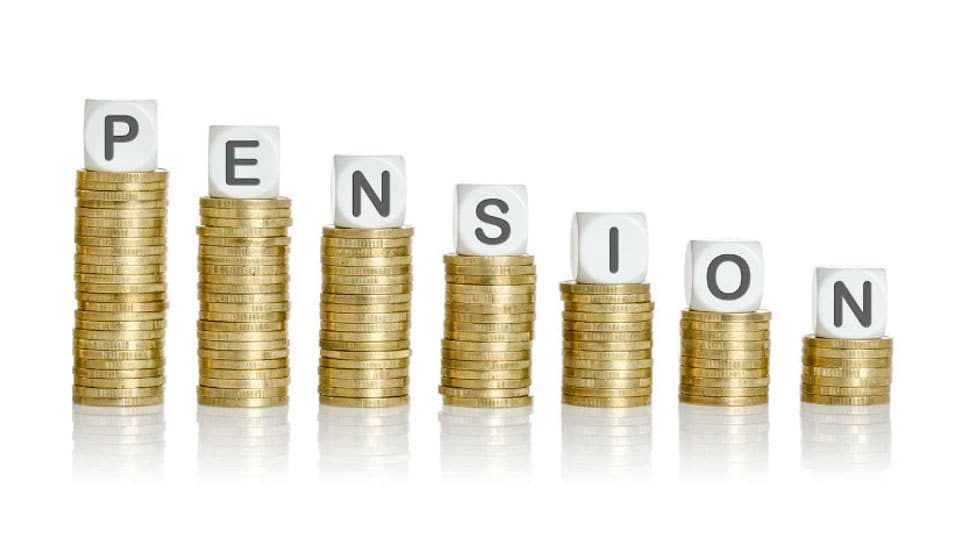 Terming the New Pension Scheme (NPS) announced by the Union Government in 2004 as unscientific, the employees claimed that Karnataka implemented the Scheme in 2006, which was unfavourable to the employees.

Terming the NPS as insecure and fraught with shortcomings, the protesters urged the State Government to return to the OPS in the better interests of the employees.