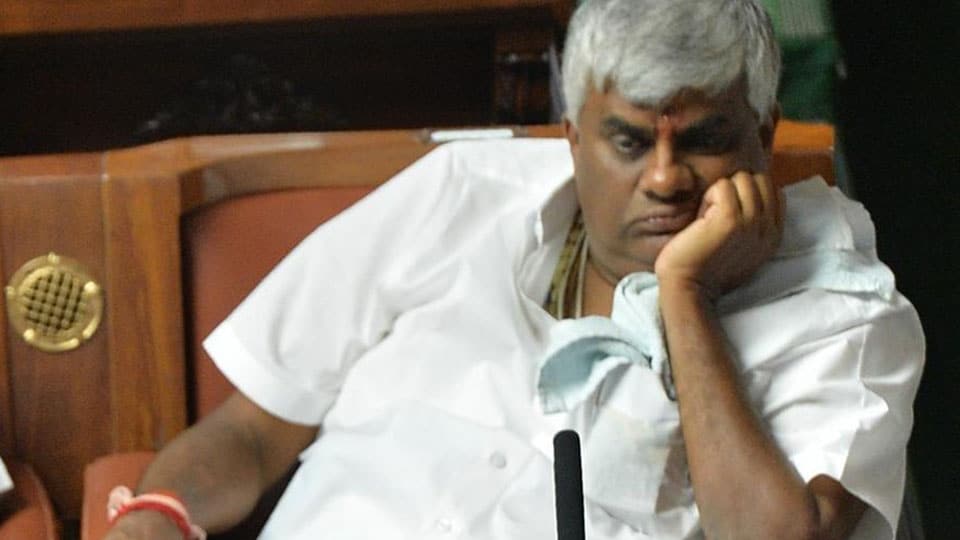 The Government had invited tenders for the elevated corridor when H.D. Revanna was the PWD Minister. The tender was awarded for Rs.6,855 crore for the construction of 21.54-km of elevated corridor in Bengaluru city in the first phase. But the Govt. has now cancelled the tender and invited fresh tenders.

The elevated corridor was the brainchild of the previous JD(S)-Congress Coalition Govt., which had planned to construct 87.87-km of elevated corridor in order to de-congest traffic movement in the State Capital.

Apart from the cancellation of elevated corridor tender, Chief Minister B.S. Yediyurappa has ordered a probe into alleged irregularities in the implementation of Pradhan Mantri Awas Yojana (PMAY), following complaints of corruption in the construction of nearly 50,000 houses at a cost of Rs.2,661.84 crore.

The houses were meant for economically weaker sections and tenders for the same were invited in 2017-18.

Yediyurappa has sought a report within two months regarding irregularities in the project.

Among the other projects that are being probed include white-topping of Bengaluru roads, irregularities in Indira Canteens, procurements by Solid Waste Management Section of BBMP and construction of ‘Krishi Honda’ (farm ponds) by Agriculture Department.