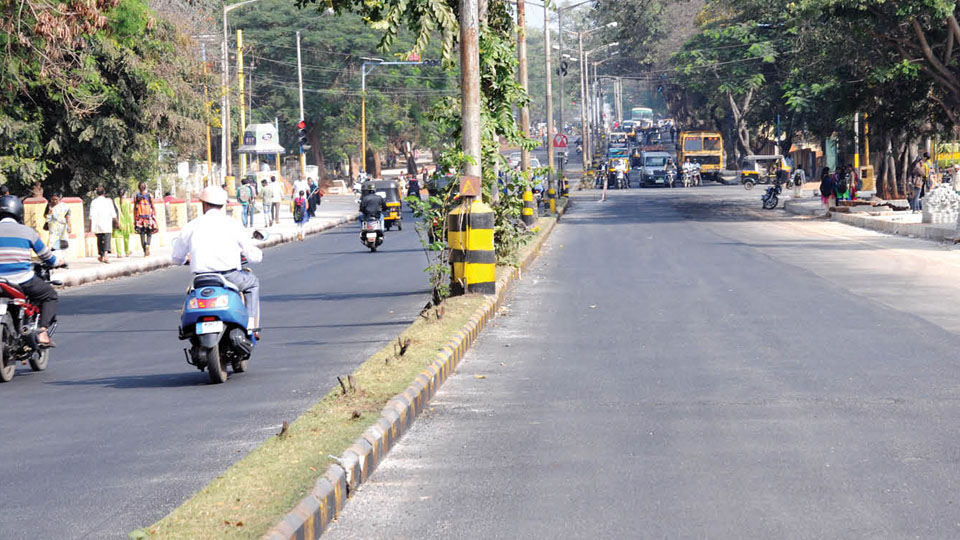 Mysuru: Claiming that the Congress Government  has sanctioned Rs. 3,000 crore for infrastructure improvement and other developmental works in the city and district over the past 5 years, PWD and District in-charge Minister Dr. H.C. Mahadevappa has hoped that Congress would return to power in the forthcoming Assembly polls.

Speaking to press persons at Government Guest House in Nazarbad this morning, Dr. Mahadevappa said that the State Cabinet meeting  held on Jan.2 has decided to distribute title deed to 245 betel leaf growers at Sewage Farm in  the city.

He also said that the PWD has sanctioned Rs. 10 crore for carrying out ‘Swachhata Abhiyan’ in Ashokapuram and surrounding areas.

Replying to a question on his reported decision to contest from C.V. Raman Nagar constituency in Bengaluru, Dr. Mahadevappa maintained that he had no such plans for now.

Answering another query on his son Sunil Bose’s probable candidature from T. Narasipur Assembly segment, he merely said that it is left to the party High Command to issue the Congress ticket to his son.

Nanjangud MLA Kalale Keshavamurthy was present at the press meet.