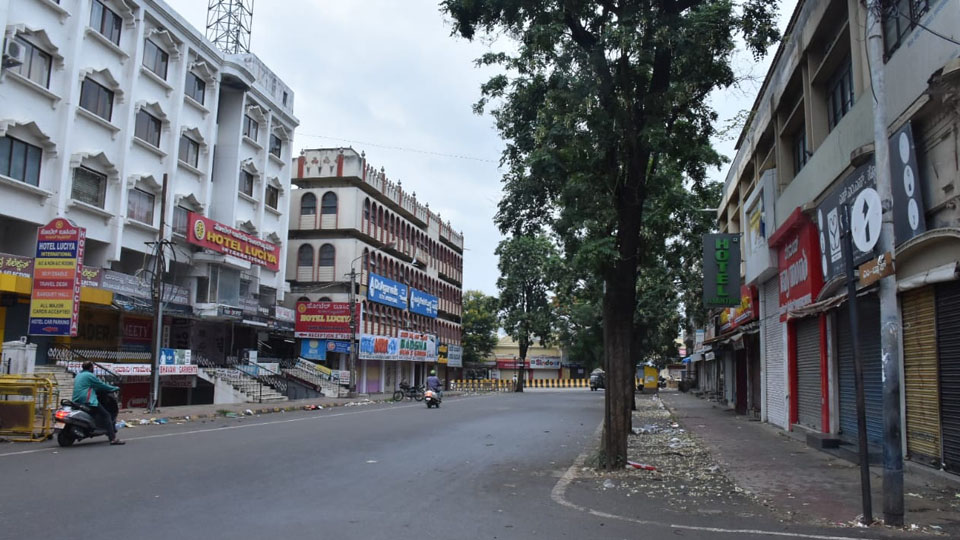 In a press release here, Chief Minister B.S.Yediyurappa has said the Government had decided to impose night curfew on the entire State following suggestion from the COVID-19 Technical Advisory Committee in the wake of emergence of a new strain of Coronavirus in Britain and other countries. However, divergent views came from the general public against the decision to impose night curfew. After reviewing the decision and consulting the Cabinet colleagues and senior officials, it was decided to withdraw night curfew order.  The citizens must voluntarily observe the safety protocol by wearing face mask, cleaning hands and maintaining social distancing, the release said.

This U-turn of the State Government has been termed as a ‘face saving exercise’ following criticism from the BJP legislators who suggested to the CM to reconsider his decision. MLC A.H. Vishwanath and MLA Basangouda Patil Yatnal wanted to know the rationale behind imposing night curfew between 11 pm and 5 am by allowing KSRTC buses, autorickshaws and private cabs to ply.

The night curfew rule has become a ‘laughing stock’ among citizens who were slamming the Government for its ‘unscientific’ decision without consulting experts.

Going a step further, KPCC President D.K. Shivakumar lambasted the BJP Government for its ‘night curfew’ rules and questioned will the virus become active only during night. Opposition Leader Siddharamaiah had termed night curfew as a ‘foolish decision of a foolish Government.’

Taking all these factors into consideration, the State Government announced the withdrawal of its night curfew hours before its implementation.

Refusing to talk to media, the Chief Minister’s Office issued a press statement to this effect.