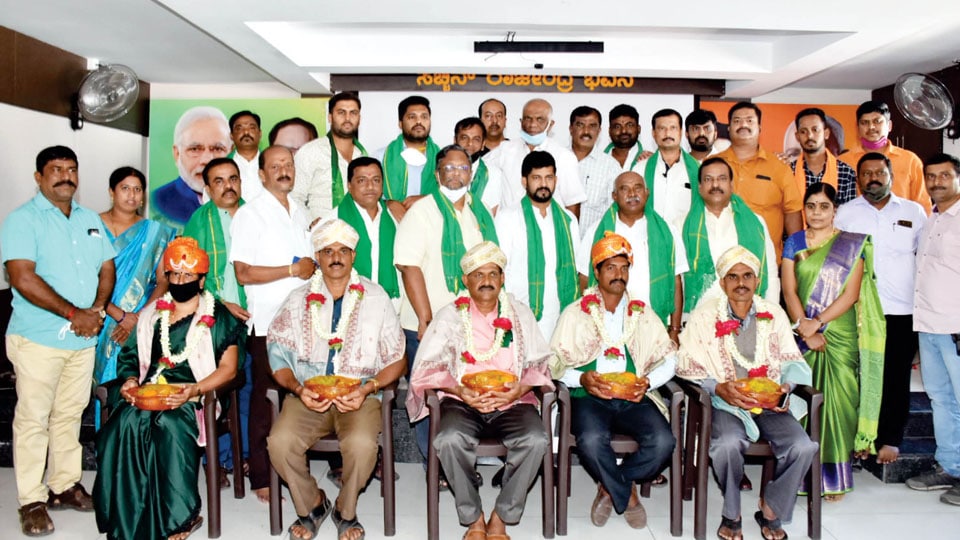 At the main function, Mysuru-Kodagu MP Pratap Simha, MLC A.H. Vishwanath, City BJP Unit President V. Srivatsa and City BJP In-charge M.V. Ravishankar paid rich tributes to Vajpayee for his contribution to the nation such as the Golden Quadrilateral project linking North, West, East and South. He was a source of inspiration to many leaders including the incumbent PM Narendra Modi. Today, PM has announced direct transfer of Rs.2,000 to each of 9 crore farmers as part of ‘Kisan Sanman’ scheme,  he said.

Vishwanath also spoke on the qualities of Vajpayee and termed him as an ‘Ajatashathru’ (a man who has no enemies).