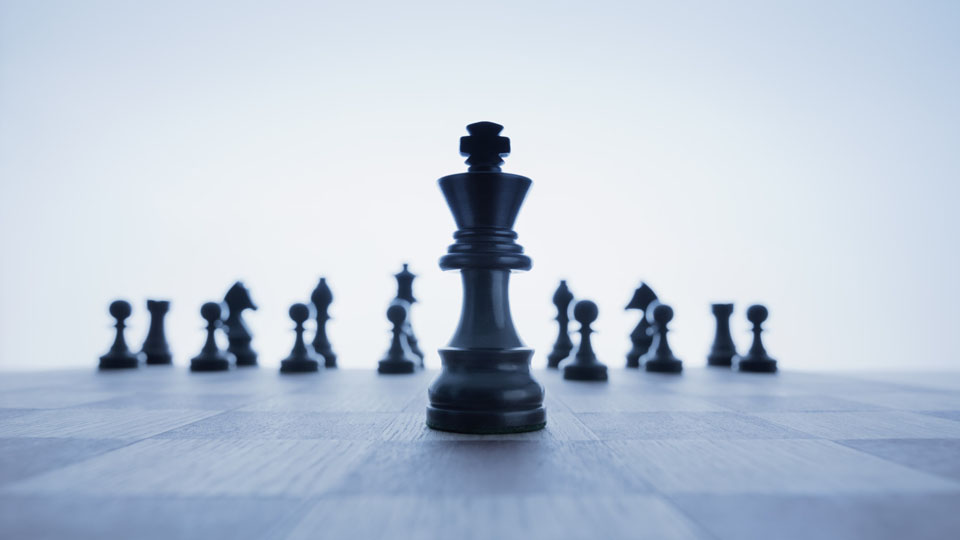 Kings of all hues as well as chieftains of comparatively smaller territories than kingdoms in times of both distant past and lot later, whose rule and tyranny respectively have been mentioned by chroniclers, either briefly or in eloquent details, have been Virtual leaders of society in their times, understandably by virtue of their authoritative perch in unchallenged power and backing of armed human resources. Those other than the two aforementioned type of rulers, both accepted and tolerated by the people at large, have held sway over society by virtue of their scholarship and philosophical thoughts. India’s own Adi shankara of the eighth century and Greek’s renowned philosopher Plato (426-327BC) are outstanding examples of such leaders, with the obvious difference that Kings and Chieftains rest in peace in the pages of history while the eminent scholars credited with refined philosophical texts have immortalised themselves in the minds of litera to for all times.

While the era of Kings as rulers vested with the authority of law-making and responsibility of governing their subjects in the land is folding up globally and has been ended for good in India, new class of leaders, either elected in a democratic process or self-appointed with large following marked by lung-power as well as money-power are in the business of calling shots.

In the context of the choice subject of this column, triggered by the call given by the land’s Prime Minister last week asking the influential members of his political party to promote young leaders, as reported in a section of the Press, One is prompted to cite the Sanskrit idiom yathaa raja, thatha praja or the Kannada proverb noolinathe seeray, thaayiyanthe mahalu. There is no room to question the popular gut feeling that a majority of the leaders who commanded large following among sections of the land’s population in its virtually all regions, were either luminaries of legal practices or teachers acclaimed and adored in society, as opposed to leaders of our times who are just men (or women) of straw rather than of stuff, barring exceptions.

The goings on in the country portrays a scenario of good Samaritans in society being stumped by the flock whose ideal in life is to make hay while the sun shines as it were. The ball of arresting the progressive sway of the latter kind of leaders is in the court of the land’s diaspora. Their choice of leaders and the consequences there of doesn’t need elaboration.