Home » News » Talk on ‘Research to Action’ at MYRA 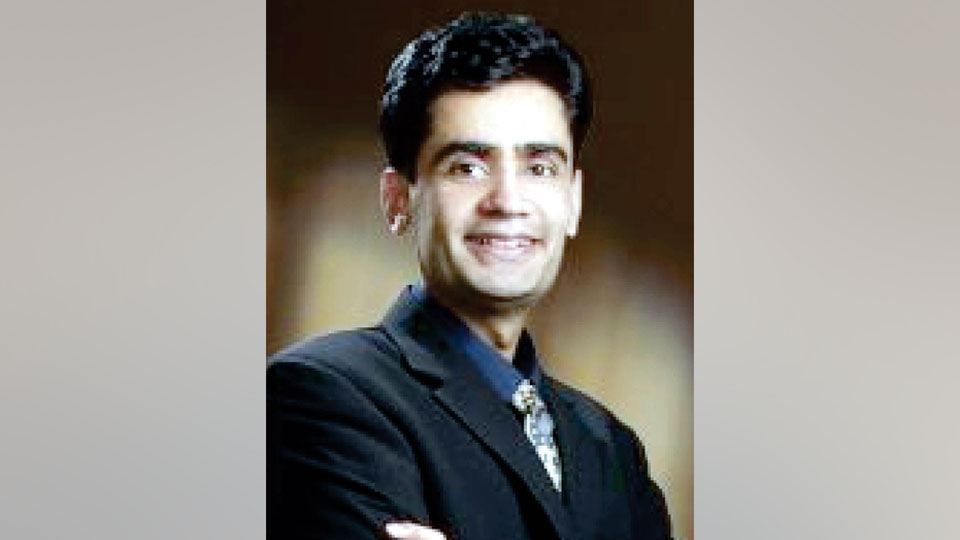 Talk on ‘Research to Action’ at MYRA

This lecture on ‘From Research to Action: Using Evidence to Inform Policy’ will see Iqbal Dhaliwal lay out the case for evidence-based policy making given his on-going experience with J-PAL. J-PAL has partnered with many State Governments across India and this lecture will cover some of these case studies.

Before joining J-PAL in 2009, Dhaliwal was a Director in the Economic Analysis Practice at Huron Consulting Group, Boston, where he managed numerous engagements involving antitrust issues, regulation, and strategy. Earlier, as an IAS Officer, he has worked on many policy issues during stints as a Deputy Secretary in a State Government, Director of a State-wide Welfare Department and MD (CEO) of a publicly-owned company.

Dhaliwal is credited to have received the Director’s Gold Medal for standing first in the Nationwide Civil Services selection and training at India’s National Academy of Administration.

This 6th Lecture Series will be presided over by D.V. Prasad, Additional Chief Secretary to the Government of Karnataka and Development Commissioner.