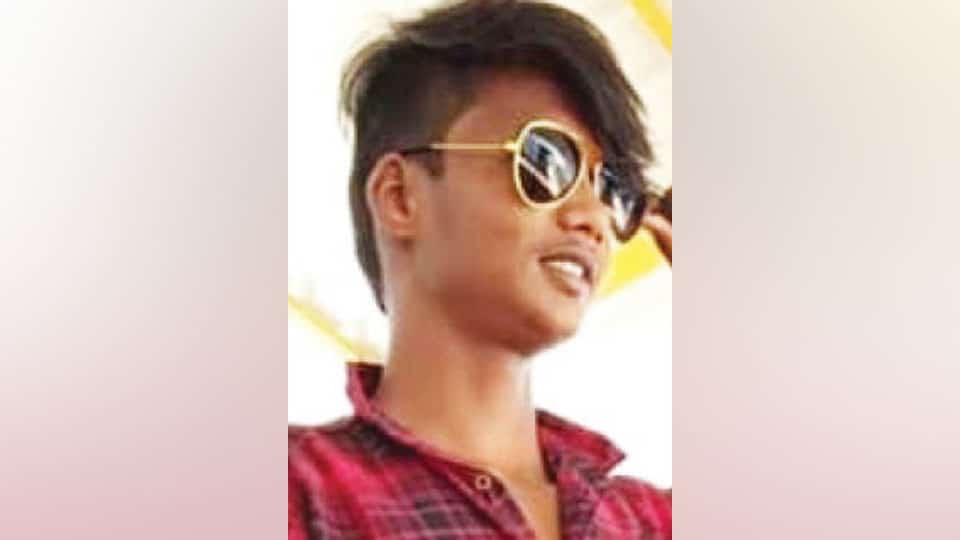 Mysore/Mysuru: A fight that erupted between two groups over trivial issues has ended with the murder of a 24-year-old youth at a vacant space in Gundu Rao Nagar yesterday evening. The deceased has been identified as Nandakishore of Bhyraveshwaranagar. His friend, identified as 25-year-old Sanjay, who has sustained injuries, has been admitted at a private hospital in city.

The accused, who reportedly stabbed Nandakishore to death, have gone absconding and the Police are on a lookout for them.

Yesterday at about 6.30 pm, when Sanjay, along with two of his friends, was taking his dog for a walk, a group of seven to eight persons, who were sitting in the vacant space between Gundu Rao Nagar and Kanakagiri, reportedly picked up a fight which led to a wordy duel between them. Angered over this, one of the group members hit Sanjay, who then called Nandakishore over the phone, informed him about the incident and asked him to come to the spot.

Nandakishore, who came to the spot within minutes, questioned the group as to why they hit his friend and again war of words ensued between the two groups during which one of them tried to stab Sanjay, who escaped with injuries. Again, Nandakishore is said to have intervened and expressed his anger on the group during which he was stabbed multiple times. Nandakishore, who was profusely bleeding, is said to have died on the spot, according to Police. Vidyaranyapuram Inspector Raju and staff, who rushed to the spot, conducted mahazar and shifted the body to MMC&RI mortuary and injured Sanjay to a private hospital. Post-mortem was conducted today and the body was handed over to the family members.

Vidyaranyapuram Police have registered a case.