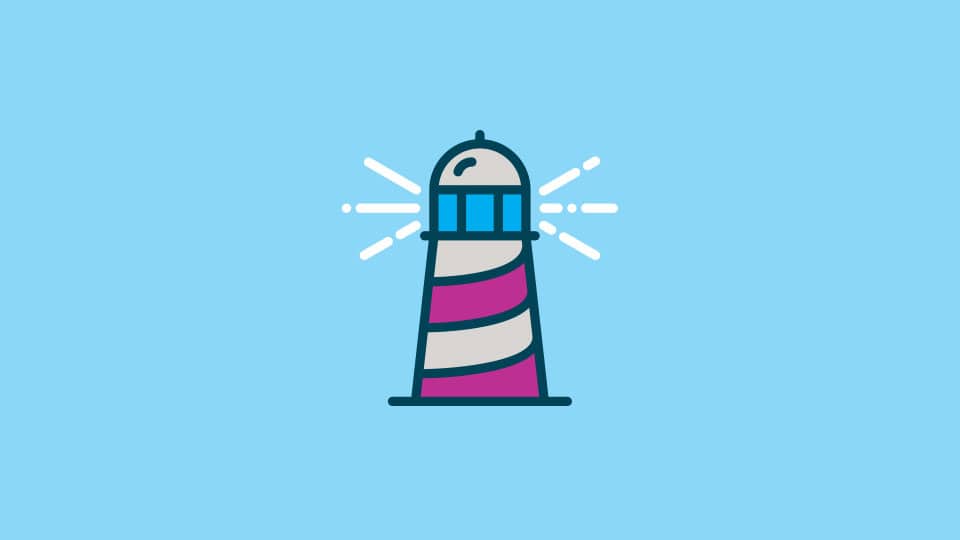 Authors of the land’s scriptures that date back to an era of undetermined vintage, lyrics in the land’s different languages attributed to composers of long past, biographers of eminent persons of their times, novelists, essayists, of ancient frescoes, poets, painters, sculptures, playwrights, columnists, Statesmen whose speeches have been saved for posterity and scholars commanding respect in society serve as virtual positive guides to later generations on the nuances of leading life with a sense of fulfilment, portraying their lifetime achievements in multiple pursuits focussing on doing good to all life forms including humans, plants and the speechless species — animals, birds, insects. On the other hand, narratives of innumerable episodes in the land’s epics as well as events recorded by chroniclers over many centuries throwing adequate light on misdemeanours of human beings serve as negative guides to successive generations. The term Guide reminds readers of the writings of Mysuru-based author R.K. Narayan (1906-2001) about his 1958 novel by the same title describing transformation of a Tour Guide from being a protagonist to a Spiritual Guide, subsequently becoming one of the greatest holy men of the country.

We owe it to the anthropologists for scientific study of humans as well as human behaviour and societies in the past portraying the norms and values cherished by them. Grasp of their scholarly writings enables the Tour Guides to enlighten the visitors to various monuments with professional thoroughness.

Some noted tourist destinations across the country, attracting people both from its different regions and abroad in large numbers are unquestionable testimony to the perfection in the works of our ancestors in different eras. The structures in Hampi, standing in the form of ruined complexes and the Mysore Palace are in the august company of other structures in different regions of the country, attracting lakhs of visitors annually. But for the presentation by Guides with thorough knowledge of both history of the respective place and finer aspects of art in general and sculpture in particular, the visitors are sure to miss the pinnacle of the country’s past glory.

READ ALSO  Back to the Salt Mines

The task of presenting the country’s past to the visitors in a multitude of languages is an added challenge that the Guides are required to circumvent. In this backdrop, the initiative taken by the Mysore Palace Board along with the Mysore University by holding a written test for the Guides is laudable. Putting them through rigorous training would enable them to attain professional excellence in coming days.