Ahmedabad, Shimla: Counting of votes for the 182 seats in Gujarat and 68 seats in Himachal Pradesh began at 8 am today and as per reports trickling in from the two States, the BJP was set to win a fifth consecutive term in Gujarat but by a lower margin of victory than last time. The BJP will also form government in Himachal Pradesh with a big win, snatching another State from Congress.

Such a comfortable victory for BJP will mean the saffron party will rule Gujarat for five more years, making it 27 years of uninterrupted rule by the BJP in the western state. The record for a political party to rule a particular State for the longest term is held by Communist Party of India (CPI) that ruled West Bengal for 34 years from 1977 to 2011 with Jyoti Basu heading the government for 30 consecutive years. 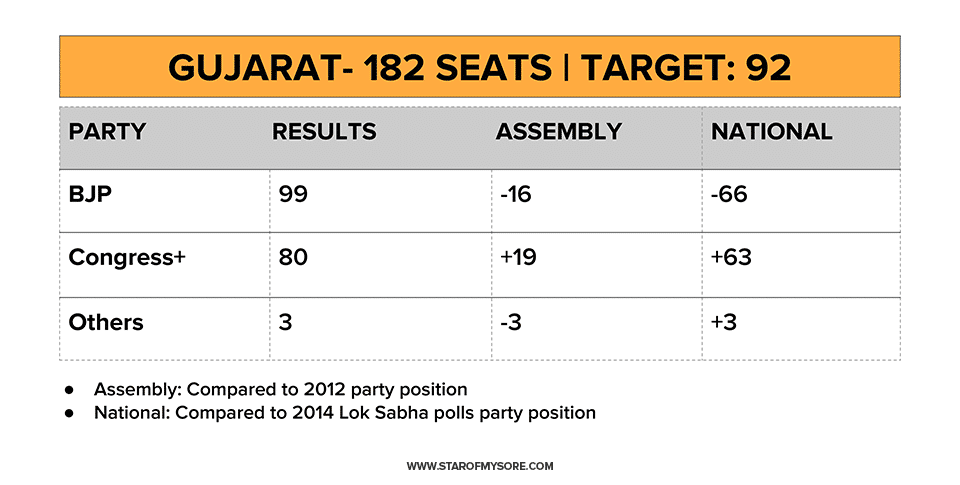 Today, the BJP breathed easy after three hours into counting as the initial trends either showed Congress in the lead or a neck-and-neck fight. As the clock ticked 11.30, the real trends began to show that indicated a comfortable victory in Gujarat and a sweep in Himachal Pradesh.

An hour into the counting of votes, the Congress had suddenly gained on the BJP and at one stage even overtook them as markets fell over 850 points as BJP was staring at a possible defeat. But after 45 very nervous minutes for the BJP, the fortunes turned around for the party.

READ ALSO  JMM-Congress alliance ahead in close race in Jharkhand

The election in Gujarat is seen as a prestige battle for both Modi and newly-elected Congress President Rahul Gandhi. For Modi, Gujarat being his home State makes it a must-win battle for the BJP, while for Rahul Gandhi, a loss would be seen as a bad start as President, especially because he was the face of the Congress and spearheaded its campaign and strategy in the State. 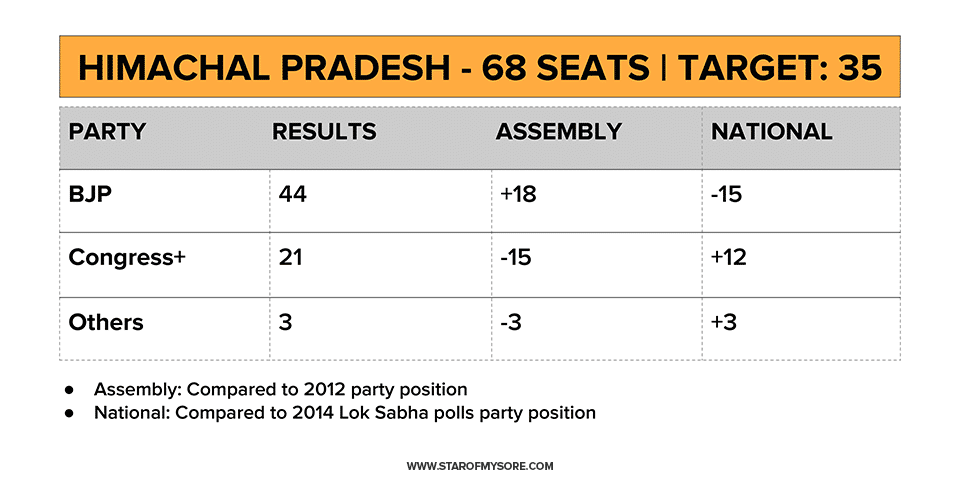 With just over a year left for the 2019 general elections, Modi and his party know the significance of this crucial win for the BJP. Celebrations have begun at the BJP headquarters in Delhi and in Gujarat capital Gandhinagar. The BJP has dismissed suggestions that the lower numbers in Gujarat are a setback. “How can a victory be a setback? A setback is for a person who doesn’t win. We are consistently winning with PM Modi leading the party,” said the party’s Nalin Kohli.

The Congress has said it views the Gujarat result as a gain for its better performance. “The Congress did manage to tap into the anti-incumbency sentiment. It is important to understand Gujarat is not like other States. It’s the BJP citadel. I think we are doing very well,” said Sharmishta Mukherjee of the Congress. 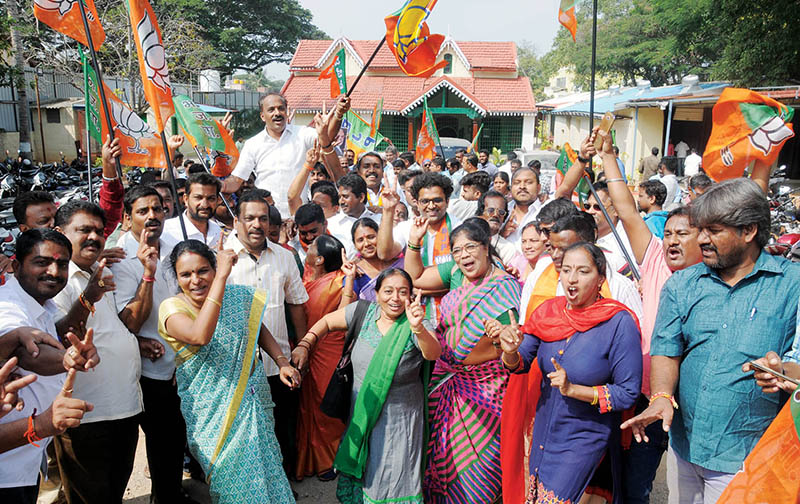 2 COMMENTS ON THIS POST To “Gujarat, Himachal elections 2017: BJP wins”