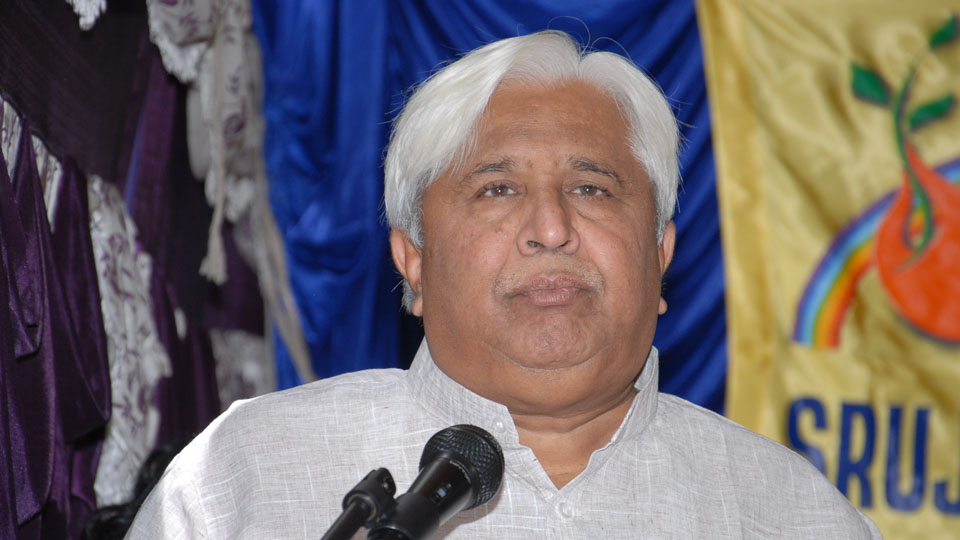 New Delhi/Bengaluru:   Senior Congress leader H. K. Patil is likely to be made the KPCC President as AICC President Rahul Gandhi is keen on giving representation to North Karnataka region.

Though KPCC Working President Dinesh Gundu Rao, former Minister T.B. Jayachandra, former Union Minister K.H. Muniyappa, Rajya Sabha member B. K. Hariprasad and Water Resources Minister D.K. Shivakumar are lobbying for the post, it is learnt that the party top brass is favouring Patil as he is acceptable to all sections of the party, said sources.

He is set to take over as Party Chief from Deputy Chief Minister Dr. G. Parameshwara.

Patil, who was sulking after denial of Ministership in the JD(S)-Congress coalition government, is learnt to have shown inclination to take party responsibility and also, has the backing of most of the senior leaders from the State.

Patil recently met Rahul Gandhi and other senior leaders in the National capital and discussed the political situation in Karnataka.