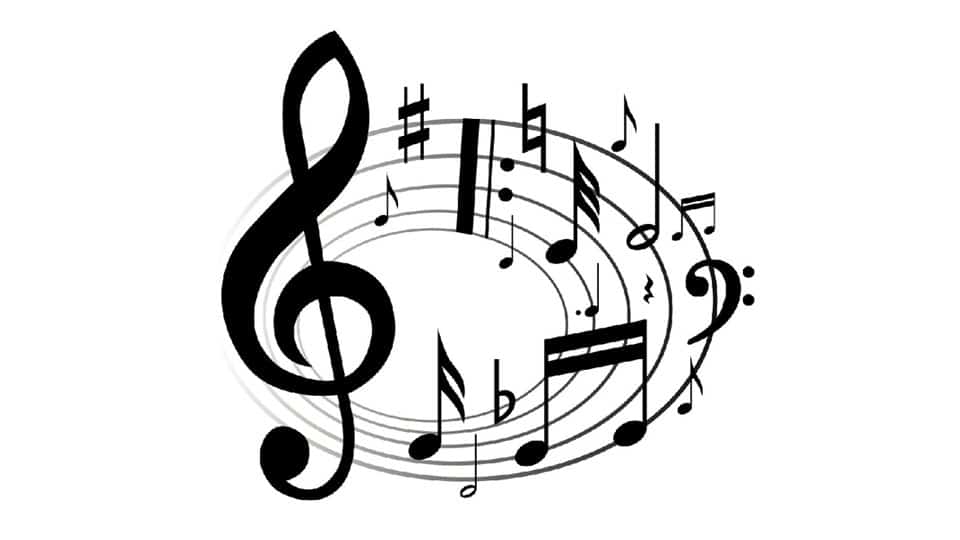 Mysuru:  ‘Haadu Haleyadadarenu’, a musical nite based on late Director Puttanna Kanagal’s hit songs, will be held under the aegis of D.T.S Foundation at Kalamandira at 5 pm tomorrow (June 10).

Announcing this at a press meet here yesterday, Foundation President D.T Prakash said that the musical nite has been organised in memory of D.T.S Rao, who contributed much to education, co-operative, trade and industrial sectors.

Recalling Puttanna Kanagal’s contribution to the Kannada Film Industry, Prakash said the renowned Director had brought to light many actors.