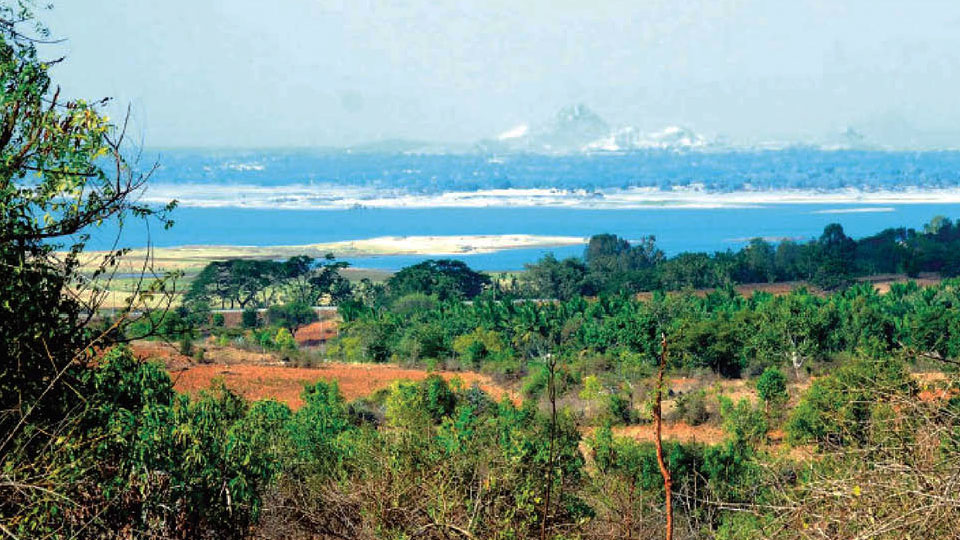 Hale Unduwadi project to see light of the day soon

Mysuru:  Higher Education Minister and Chamundeshwari MLA G.T. Devegowda’s ambitious and a long-pending project of bringing drinking water to the city from Hale Unduwadi has got a boost yesterday as Chief Minister H.D. Kumaraswamy has granted an initial funding of Rs. 50 crore.

This project aims at getting Cauvery water from  KRS backwaters instead of the present practice of lifting water from the canals. The project is designed to take care of Mysuru’s water needs at least for 100 years.

In his budget speech, Kumaraswamy announced that in order to permanently eradicate drinking water problem of Mysuru and 92 villages, Hale Unduwadi scheme will be implemented at an estimated cost of Rs. 540 crore. Once the project is implemented, the city and its neighbouring villages will get 300 Million Litres per Day water from River Cauvery. This would be in addition to 250 MLD being supplied to the city at present.

The main hurdle for the project is the deadlock between the Karnataka Industrial Area Development Board (KIADB), Mysuru City Corporation (MCC), Mysuru Urban Development Authority (MUDA) and Karnataka Urban Water Supply and Drainage Board (KUWSDB) as the KIADB has sanctioned the land to a realtor and the government has to intervene and annul the allotment.

The KIADB wing of Mandya acquired 290 acres of land at Beechanakuppe — including the 90-acre land that was meant for the Hale Unduwadi project — and allotted to a realtor to build a satellite township. After the land acquisition, KIADB created sites in the vicinity and sold a large chunk of it to the realtor who has paid the amount and was legally on solid grounds.

However, officials of KUWSDB are hopeful that the project will see the light of the day soon as an official announcement has been made by the CM who has also sanctioned Rs. 50 crore.

“It is a Rs. 540 crore project and Rs. 36 crore will be spent on land acquisition. We need over 120 acres of land and the KIADB is in the process of sanctioning the land,” Prasanna Murthy, Executive Engineer KUWSDB told Star of Mysore this morning.

Clarifying that alternative land will be handed over to the realtor, Prasanna Murthy said that the KIADB has not yet granted possession of the land to the realtor. “The government can direct KIADB to rescind the sale and identify and allot another plot to the realtor as the drinking water project is for the larger benefit of Mysuru,” he added.