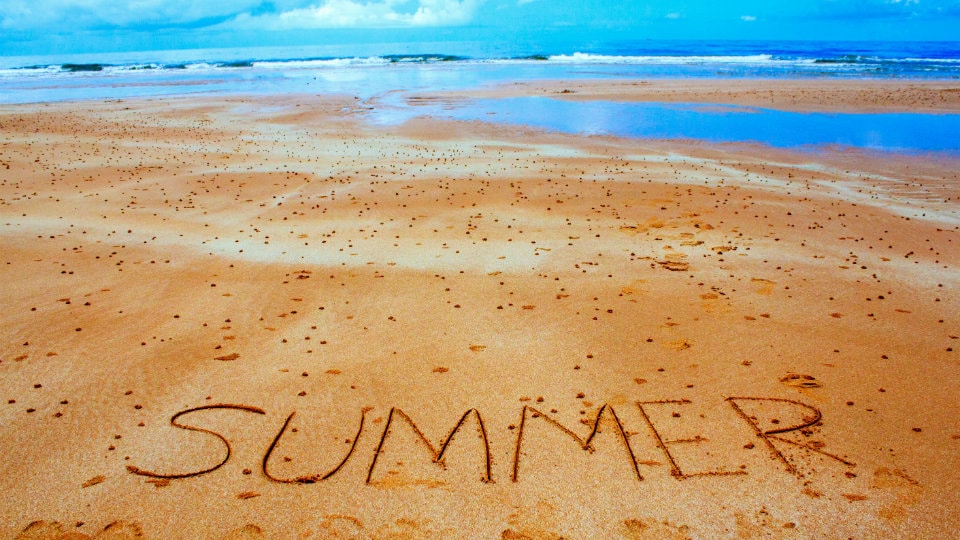 With the onset of summer, the citizens have to be careful about their health as summer is often considered to be the worst season as many people become victims of infections diseases. People also have to face issues such as drinking water, nutritious food, fodder for animals etc., As such, the onus rests on the District Administration, which has to take all precautionary measures for preventing spread of epidemic and endemic diseases. Statistics reveal that 30,615 people became victims of Diarrhea in 2015 and 32,099 in 2016 while the number of Typhoid 1,585 people in 2015 and 1,817 in 2016, Dengue 382 in 2015 and 582 in 2016, Chikungunya 111 in 2015 and 158 in 2016.

The intensity of heat in summer will be very high and hence human body needs more and more of liquids. However, any shortage of fluids in the body will give rise to ailments such as abdominal pain. Drinking of unsafe water leads to diarrhea, vomiting etc., and severe loss of body fluids may lead to serious health issue.

The problem is more serious in rural areas, where piped water to homes is a rarity and people in order to quench their thirst, tend to drink available water, least bothering to check whether it is safe or unsafe. Dehydration is another serious health issue in summer, which the health authorities must take seriously. Water-borne disease too may have an impact on public health as stagnated water are breeding ground for virus carriers such as mosquitoes.

Health advisory: Even as summer season set in, people have to take appropriate measures for maintaining their health. The measures to be taken include keeping surroundings clean, ensure cleaning of stagnant or contaminated water, consumption of fresh food and liquids.

With maintenance of hygiene and supply of potable water holding key for the health of people, the residents, especially in rural areas, have to ensure top priority for the prevention of the spread of air-borne or water-borne diseases. Soon as symptoms of diarrhoea or vomiting surface, the victims have to be rushed to nearby PHCs or hospitals for medical care and treatment.

District Health Officer Dr. Basavaraju said that the viruses spreading epidemics and endemics will be more active during summer. Also people tend to get tired due to profuse sweating on account of the scorching heat. A weaker body is prone to contract diseases and the district health authorities have taken all precautionary measures for checking the spread of vector-borne diseases and other air-borne diseases, he said.

District Vector Borne Diseases Control Officer Dr. Chidambara says that there is every chance that epidemics spread whenever there is climate change. Individual hygienity holds key for maintaining good health and people should always prefer to drink boiled water and lemon juices in order to keep body fluids stable, he said while stressing on the need for maintaining cleanliness.

Former MIMS (Mandya Institute of Medical Sciences) Director Dr. H.T. Chidananda says that people should prefer not to venture out during the summer months. People have to drink more liquids during summer in order to improve their immunity from diseases, he said and added that the public should immediately visit a nearest health centre if any uneasiness or body changes surfaces.