Home » News » Hi-tech Bus Stand to come up at Kumbarakoppal 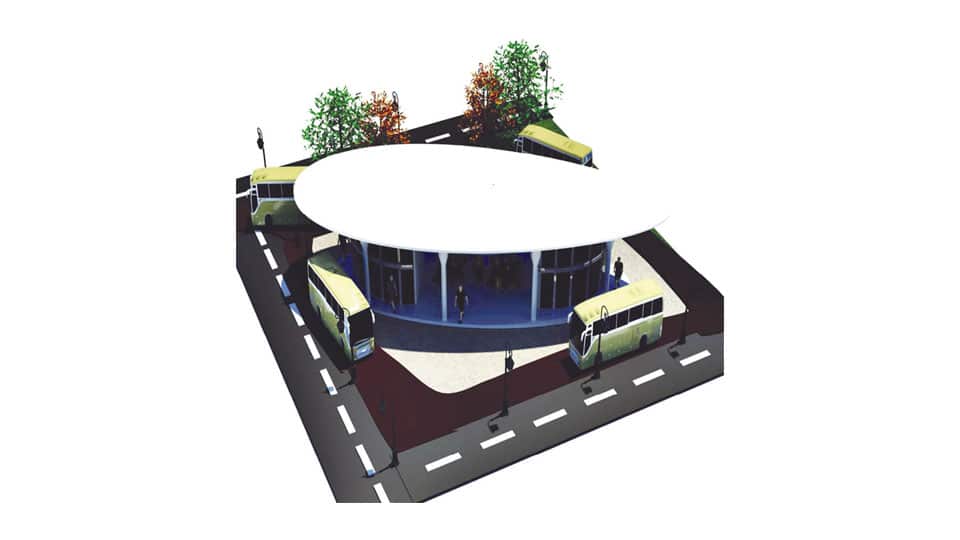 Hi-tech Bus Stand to come up at Kumbarakoppal

The hi-tech bus stand is being constructed at a cost of Rs. 35 lakh from the Mysuru City Corporation’s (MCC) SFC Fund.

MCC Development Officer Manu Gowda, speaking to Star of Mysore, said that the new bus stand will come up on a 40 ft. x 60 ft. plot and the works have been allotted to the Public Works Department (PWD) which in turn has tendered the works to Contractor Bhyrappa. This is the first ever hi-tech bus stand for city buses, he added.

Pointing out that the new bus stand will have two floors (ground and first floor), Manu Gowda said that the ground floor will have two commercial shops, KSRTC Office, bus bays and hi-tech toilets for men and women. The first floor will not be utilised at the moment and it will be decided later whether to give it on rent, he added. The construction is expected to be completed in 3-4 months.