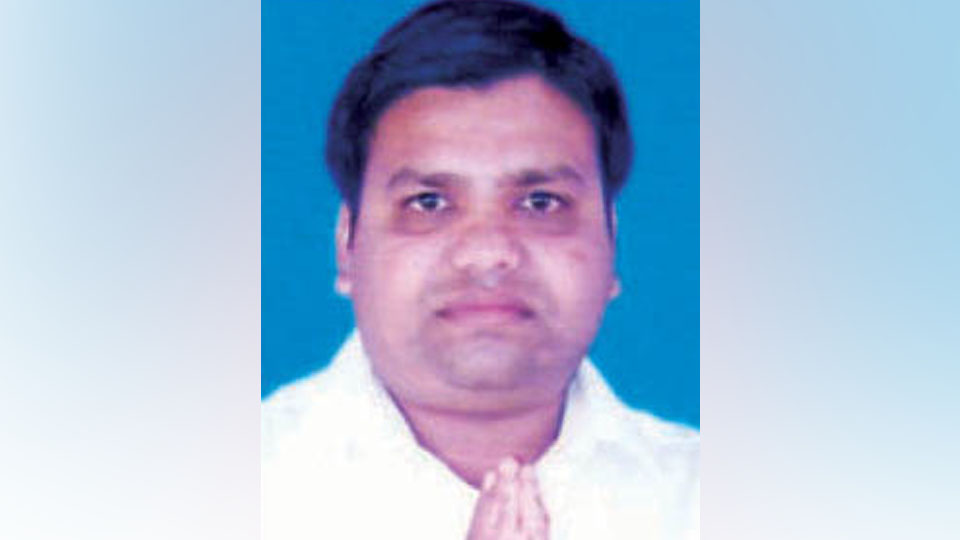 Mysuru:  The Karnataka High Court on Friday stayed the order of the Principal District and Sessions Judge, Mysuru, that nullified the membership of BJP Corporator Guru Vinayaka who was elected to Mysuru City Corporator (MCC) from Ward 18.

R. Ravindra Kumar of the Congress, who was defeated by Guru Vinayaka of the BJP in last year’s MCC elections, had approached the Mysuru District Sessions Court challenging the election of Guru Vinayaka from Ward 18 after accusing the BJP Corporator of furnishing a fake caste certificate.

In his petition, Ravindra Kumar alleged that Guru Vinayaka belonged to Parivara community, but had furnished a fake caste certificate declaring himself as a Nayaka.

The High Court order has brought some relief to Guru Vinayaka, who was facing disqualification.