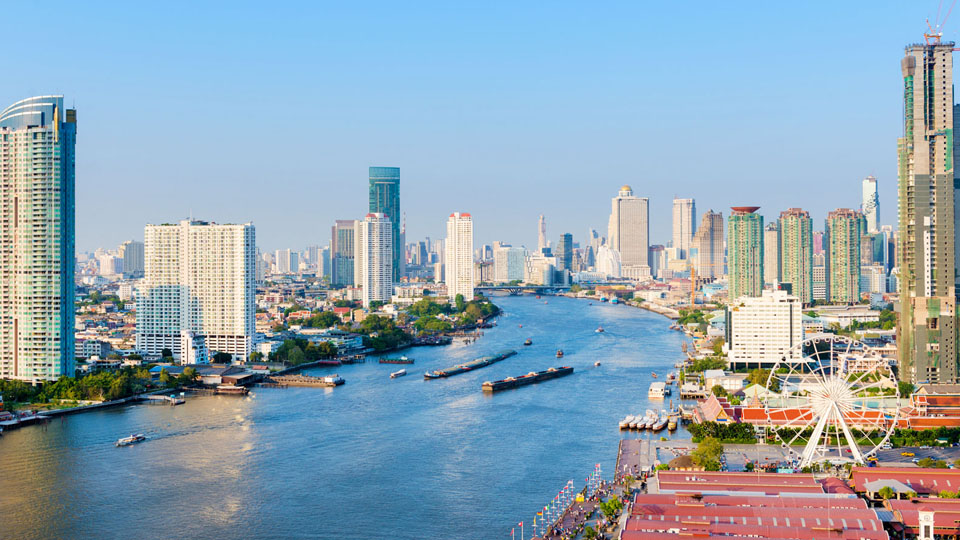 Mysuru: There are a few tourists from the city who had planned their holidays in Sri Lanka. But after the serial bomb blasts that rocked the island nation last Sunday, they are scared to visit the country and have cancelled their flight tickets and instead chosen to go to Bangkok.

Nearly 30 to 50 such tourists who had booked with a few tour organisers have cancelled their tickets. Speaking to Star of Mysore, this morning, B.S. Prashanth of Spice Trip Travels said that there were six to seven members of a family who had booked their flight tickets to Sri Lanka with him but now they had changed their plans and instead were keen to go to Bangkok which is also a good tourist destination.

He however, pointed out that a few of them also had cancelled their tickets and instead preferred to stay back than go on a vacation, after the gruesome Easter Sunday attack in Sri Lanka where more than 300 people were killed.