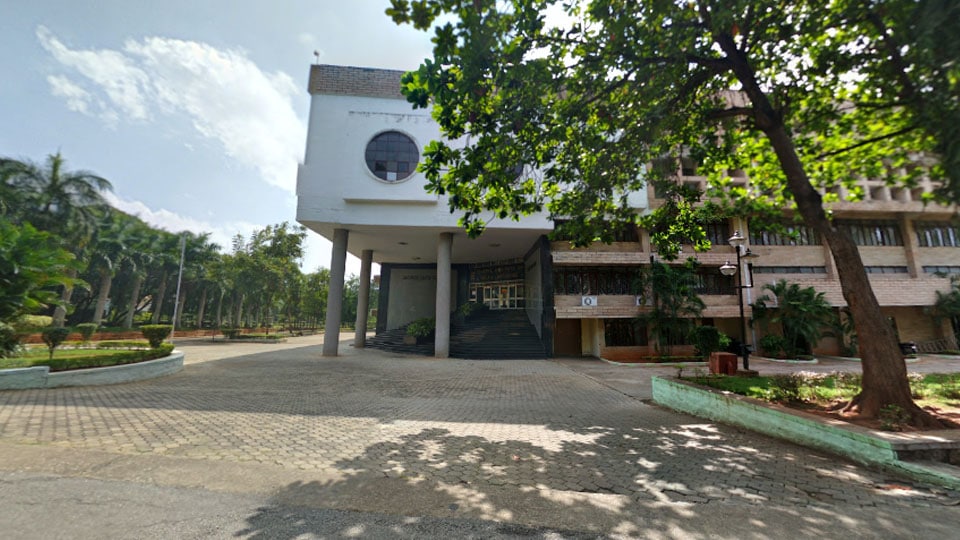 Mysuru:  Vice-President M. Venkaiah Naidu, who will be arriving in city this evening, will also inaugurate the five-day Golden Jubilee celebrations of Central Institute of Indian Languages (CIIL) on July 13 at 10.15 am at its premises in Manasagangothri on Hunsur Road. Governor Vajubhai R. Vala will be the guest of honour.

The celebrations will be held from July 13 to 17. A variety of events such as an exhibition, academic sessions and cultural programmes will be part of the five-day event.

The Central Institute of Indian Languages (CIIL – Bharatiya Bhasha Sansthan) was established on July 17, 1969 with its headquarters at Mysore and seven Regional Centres located at various strategic points of India under its wing.

The other function is to coordinate the development of Indian languages by creating content and corpus, conducting inter-disciplinary research in the areas of language analysis, language pedagogy, language technology and language use in society which in turn contributes immensely to the development of Indian languages (both Major and  Minor / Minority/ Tribal languages) with a National and International reputation as a centre for language studies.

The CIIL had developed academic strategies to have a place for minority languages in primary education, to teach a third language at the secondary level and to use majority languages in public administration. Indian languages got materials and trained man power to implement those strategies. Every year, the CIIL conducts several programmes by its own and in collaboration with Universities, educational institutions, Governmental institutions, voluntary organisations, etc. on Indian languages, covering the categories of North-Eastern Region, Tribal Sub-Plan, Scheduled castes and so on. These include conferences, seminars and workshops.

Classical Languages Centres: Centre for Excellence in the Study of Classical Kannada, Telugu, Odia and Malayalam have been set up to work on various schemes and activities such as research, documentation, propagation and teaching of the concerned languages and coordinates such works undertaken by individuals, institutions in the States/Union Territories of India and abroad and provides linkages to studies in other classical languages of the world.