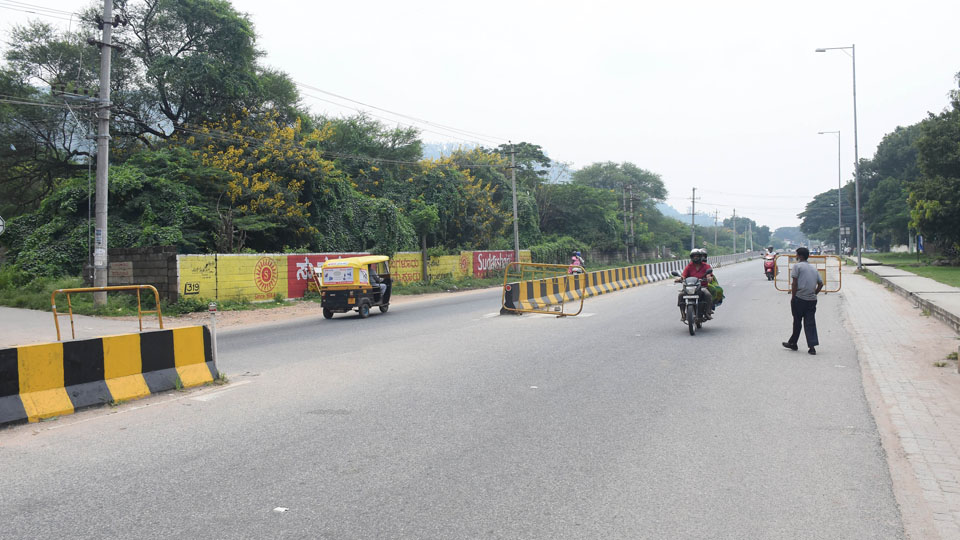 Bengaluru: The State Government has decided to increase the compensation for hit-and-run accident victims and henceforth, the immediate family members of the victims will get a compensation of Rs. 2 lakh in case of death in such accidents.

According to a circular issued by DG&IGP Praveen Sood to all the Police officials yesterday, the new compensation rates will come into effect from April 1. The compensation has been hiked to Rs. 2 lakh based on the guidelines issued by the Ministry of Road Transport and Highways (MoRTH) in February 2022.

Compensation will be paid in those hit-and-run cases where the Police file ‘C-Report’ in the Court of Law stating that they are unable to trace the culprits. The Deputy Commissioners would release the compensation to the victims.

On Feb. 22, MoRTH, in a notification, said that the Compensation to Victims of Hit and Run Motor Accidents Scheme, 2022 (where the compensation has been increased), will supersede the Solatium Scheme, 1989.

The notification also said that the victims of hit-and-run cases and their family members must get the compensation in less than three months and the payment must be transferred online. The Government will set up a Motor Vehicles Accident Fund which will be used for providing compensations.

As per the notification, in other road accident cases where the vehicle and its owner are traced, the immediate compensation will be Rs. 5 lakh for death and Rs. 2.5 lakh for the grievously injured.