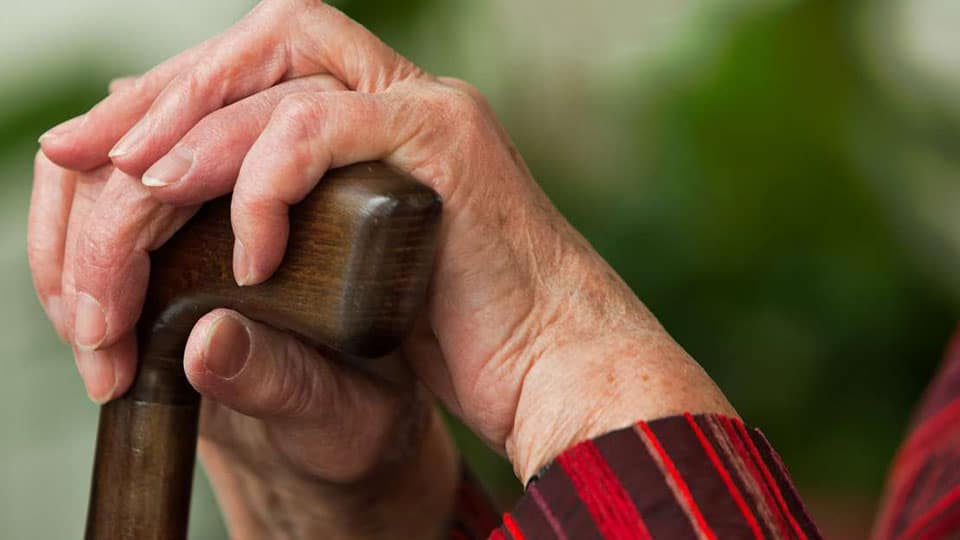 Own home to old-age home

We learn from scholars that Dharmasutras and Dharmashastras, composed during the middle period of first millennium BC place emphasis on all four stages of Ashrama system comprising Brahmacharya (bachelor, student), Grihastha (married, householder), Vanaprastha (retiring into a forest, handing over household responsibilities to the next generation, taking an advisory role and gradually withdrawing from the world) and Sanyasa (renunciation, dedication to spiritual studies). Numerous ancient and medieval texts of India discuss the four stages of a human being, both male and female, offering different perspectives, of which Manusmrithi is considered to be drastic in prescribing renunciation. Under ideal conditions, many choose to go through the Grihastha stage and then, when things have kind of settled down, begin the Vanaprastha. Agewise, Brahmacharya stage is to last through about 20 years of life, Grihastha stage through about 50-year age and Vanaprastha stage through 74 years. Later texts on the four stages of life don’t differentiate between sexes nor the divisions based on Varnashrama dharma (Brahmin, Kshatriya, Vaishya and Shudra).

Social reformer Narayana Guru (1856-1928) has been quoted as saying that the best way would be to withdraw from active life and not create any problem to children by interference. Taking up social work, going on pilgrimages and participating in satsangs (for study of scriptures) are among the Guru’s prescriptions, subject to disabilities and ill-health. While taking to Sanyasa is not everybody’s cup of tea, while retiring to the cave, one can leave everything behind but can’t leave the mind behind.

According to a Western Ideologist, the narrative on Vanaprastha stage of life is, in practice, a metaphor and guideline, rightly suggesting a gradual transition of social responsibility, economic roles and personal focus to a more advisory peripheral role (from being centre of the action). While most people who live beyond their age of 60 to 80 years have to accept the fact of age-related health issues and the associated cost of addressing them raises the most important point of preparing oneself in advance for the contingencies of old age. Even as the small section in the population bail themselves out from the tough situation, the risk of outliving one’s investments haunts them also. That risk, called Longevity Risk, is a cause for concern, particularly in case of majority in the land’s population.

The structure of society in our times, being what it is, bears no similarity to the ancient times mentioned earlier by a long shot. Barring rare exceptions of families, the younger generation, for plethora of factors, has no space for their aging /aged parents. For the so-called senior citizens, the transition to Vanaprastha translates transition from own home to old-age home. The rural scenario is different and a lot more complex. No old-age homes there, but only homeless aged rustics.