Home » News » Hurt by an incident, she donned Producer’s role 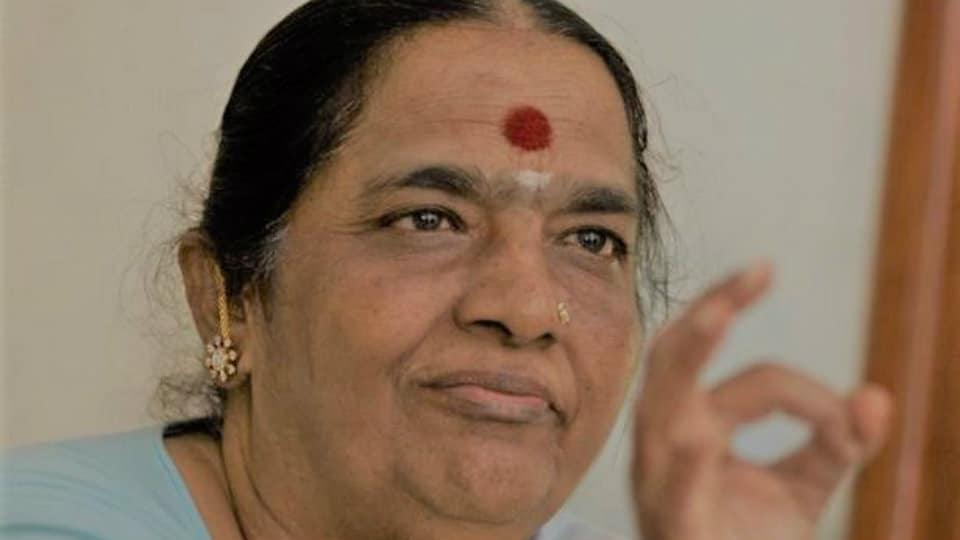 Hurt by an incident, she donned Producer’s role

Mysuru: Parvathamma Rajkumar was one of the most influential members of the Kannada film industry and possibly the most successful producer in the industry.

Within a year after her marriage, Dr. Rajkumar made his acting debut in ‘Bedara Kannappa.’ However, it would be a few more years before Dr. Rajkumar became a known face in the industry and the offers started flowing in.

Through Dr. Rajkumar’s theatre career and then his film career, Parvathamma was a constant presence by his side. As she accompanied him through rehearsals and film shoots, she also began to learn about the profession. Over the years, she took over the entire business and logistical side of her husband’s career, giving him the opportunity to concentrate entirely on his work as an actor.

Parvathamma’s turn to production came out of an incident that reportedly almost spelled the end of Dr. Rajkumar’s acting career. In the 1970s, a few producers began to publicly complain that they had lost money making films with the star. Hurt by their comments, Dr Rajkumar contemplated leaving the industry.

At this point, Parvathamma stepped in, taking on the Producer’s role for the film Trimurthi, which became a great success. But it was the 1978 film Shankar Guru that established her reputation as a Producer, as also Dr. Rajkumar’s reputation for encouraging local talent.

Although associated with cinema for over four decades, Parvathamma never appeared before the camera even in a guest role. As with her production career, Parvathamma has maintained a strong presence in the industry and public life, even through difficult times like the abduction of Dr. Rajkumar by Veerappan in 2000, and his death in 2006.