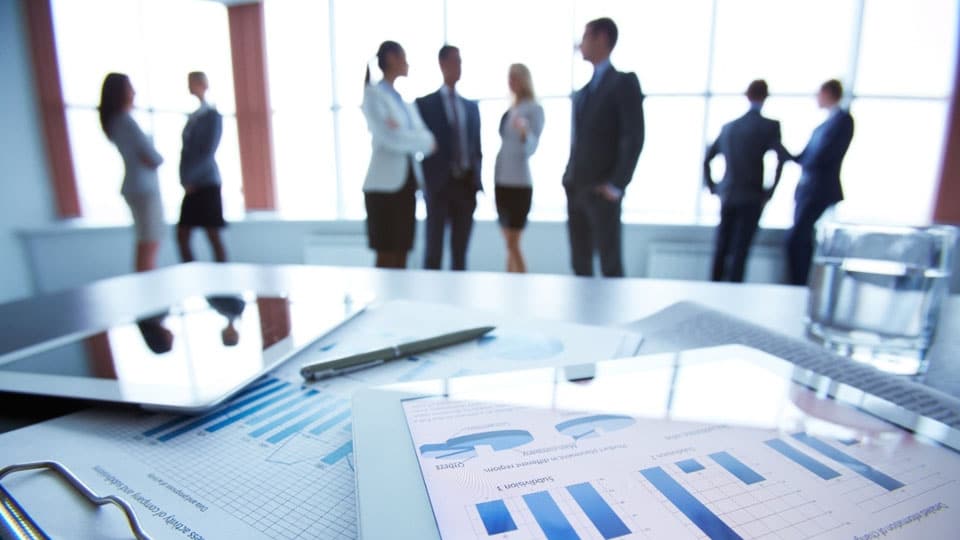 The words of wisdom namely, united we stand, divided we fall seem to have suffered a time warp. The target sections of the country’s population of an estimated 1.35 billion (135 crore) and still counting, don’t seem to be absorbing the import of these words, which used to reverberate across the country during action in the years before Independence. The call to be united by leaders of all hues nowadays is mostly heard during agitations by the workforce in the industry sector feeling aggrieved on various counts resting on their exploitation by their respective managements. The course of the matter of sorting out the discord between the employer and the employees often slides into rough weather given the intervention of politicians who have their own scores to achieve. High voltage outrage by the agitating outfits often fizzles out as a result of incivility on the part of some of their sections. Similar episodes involving Bank employees, teachers of Colleges, staff of government departments in different States and even the employees of various airlines are taking place regularly as reported by the land’s media. The loss of productive time of the workforce measured as so many more months is humongous.

Inter-personal attitudes among the land’s diaspora being what they are, given the complexity of the society’s make up, is a legacy of the past. The same complexity caused by diversity of tongues, culture, caste, creed, faith, economic status and not to forget hi-brow attitude is carried to the workplace of all descriptions.

Teachers of elementary schools in the State during the years gone by made it a point to impress upon their pupils the importance of keeping vigil on and avoiding what used to be described as six enemies of human beings, such as anger, jealousy, hatred, suspicion, ego and rudeness. Speakers delivering spiritual discourses don’t forget to remind their audiences about the benefits of speaking gently taking care not to be hurtful to others, while citing lines from mentors of society who walked this land in ancient times. While some may take these messages to their heart, it is not given to most people to live by these principles every moment of their daily life.

The Kannada expression of the child getting screwed up as its parents lose their cool used to be cited often by old-timers of Mysuru. A study based on a survey by scientists, as published in a section of the media, has revealed that children could be unintended victims of workplace incivility. Such incivilities included derogatory remarks about others, taking credit for the work of others, passing blames for one’s mistakes and so on, which are common place in all sorts of workplaces.

Editorial
Stray dog menace in Roopanagar
Mysuru: A look at its past – The End of the ‘West End’