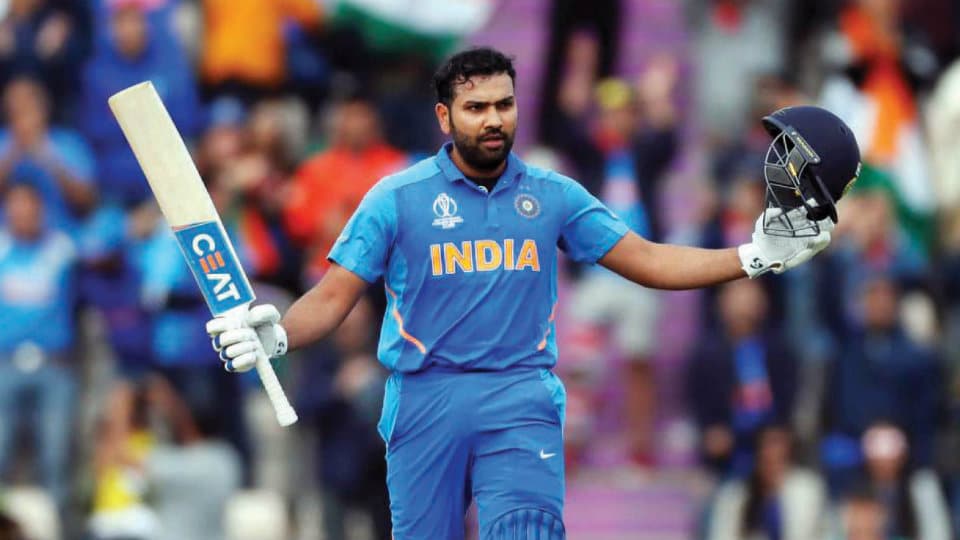 India launched their World Cup campaign with a six-wicket win over South Africa at Southampton on Wednesday as the Proteas suffered their third defeat in as many matches this tournament.

South Africa captain Faf du Plessis won the toss and batted but a superb double strike by Jasprit Bumrah left his side reeling.

India leg-spinner Yuzvendra Chahal then took four wickets in a meagre total of 227 for nine.

India, with Rohit Sharma, dropped early in an innings of 122 not out — the highest individual score of the tournament to date — took their time over the chase before winning with 15 balls to spare.

India next play Australia at The Oval on Sunday while South Africa take on West Indies on Monday.

New Zealand survived a dramatic late fightback by Bangladesh to pull off a nervy two-wicket win in their World Cup clash at the Oval on Wednesday. Man-of-the-match Ross Taylor scored a 91-ball 82 before a clatter of wickets gave Bangladesh the chance to pull off a shock win. It needed a 20-run eighth-wicket stand between Mitchell Santner (17 not out) and Matt Henry (six) to bring the target down to seven required in a highly tense atmosphere. Lockie Ferguson (4 not out) and Santner hit a boundary each to seal the win.

The win is New Zealand’s second victory after their crushing 10-wicket victory over Sri Lanka, with the team hungry for a first-ever World Cup triumph.