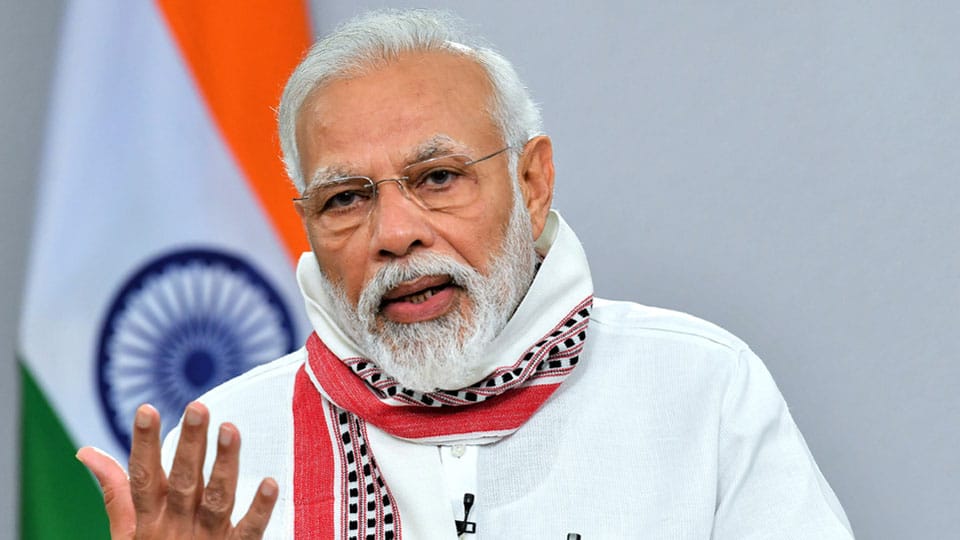 India most favoured market for global investors, amidst COVID pandemic

Bengaluru: The COVID-19 pandemic has rattled the world markets. At the same time, it has adversely affected the lives of millions around the world. Amidst all these chaos and havoc, India seems to be the new favourite destination for global companies.

It is for this reason that global investors have announced investment of over 2,000 crore dollars (Rs. 1.50 lakh crore) in India over the last two to three months acknowledging the country’s favourable investment climate and the trust in PM Narendra Modi’s leadership.

A number of global companies have also announced their intention to move some of the manufacturing facilities from China to India as the world eyes a dependable and secure second supply chain like India. This proves the fact that overseas investors have faith in Modi Government and Indian industrial sector.