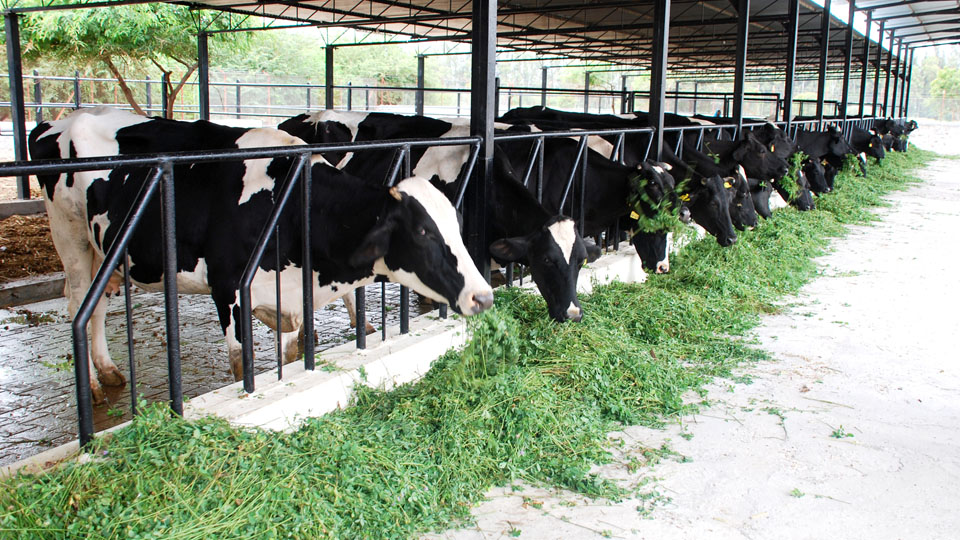 India to import cattle sex-sorting technology from US: Union Minister

New Delhi: India is expected to import sex-sorting technology developed in the US by September to help the country overcome the problem of stray cattle, Union Minister of Animal Husbandry, Dairying and Fisheries Giriraj Singh said recently.

The use of ‘sexed semen’, under the Union Government’s breed improvement programme, would become a turning point in overcoming the problem of stray cattle, he said. The transfer of technology from the US to India would also make the artificial insemination of sexed semen much cheaper, bringing the cost down to Rs. 100 per dose from the existing Rs. 1,200, Singh said.

Sexed semen is specially processed semen of bulls from which Y chromosomes in sperm cells — which lead to the birth of a male calf — are either removed through a ‘sorting’ process or killed altogether. Semen which has only X chromosomes can ensure that a female calf is born with a 90 per cent guarantee, he added.

Male calves are considered a financial burden and are either killed or abandoned on the roads by the farmers as they do not give milk. This has led to an increasing number of cattle roaming the streets.  “The Union Government at present has to pay a huge amount to the US, owing to its monopoly on the sex sorted-semen technology,” said Singh.

He said the Government expects to import the technology by September and use indigenous sex-sorted semen for artificial insemination of cattle. The Minister said 600 districts of the country have been selected for sex-sorted semen breeding programme.