In the first match of the four-day Invitation Cup – 2018, an Inter-District State-level Men’s Hockey Tournament, that began at the University Hockey Ground in city this morning, Shivamogga (8) beat Kalaburagi (1), which was followed by Coorg’s (7) victory over Ballari (0). The third match was between Belagavi Vs Tumakuru.

However, formal inauguration of the Tournament, organised by Hockey Mysore, affiliated to Hockey Karnataka, will be held today (Dec.20) at 4 pm. 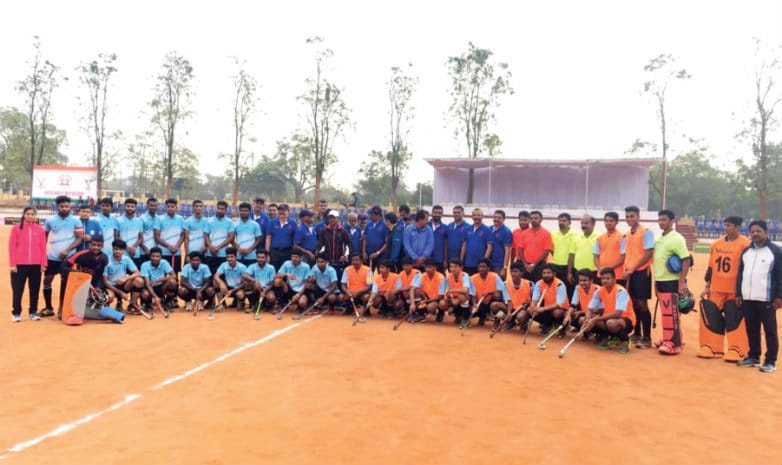 During the inaugural, MCDCC Bank President G.D. Harish Gowda will be the chief guest.