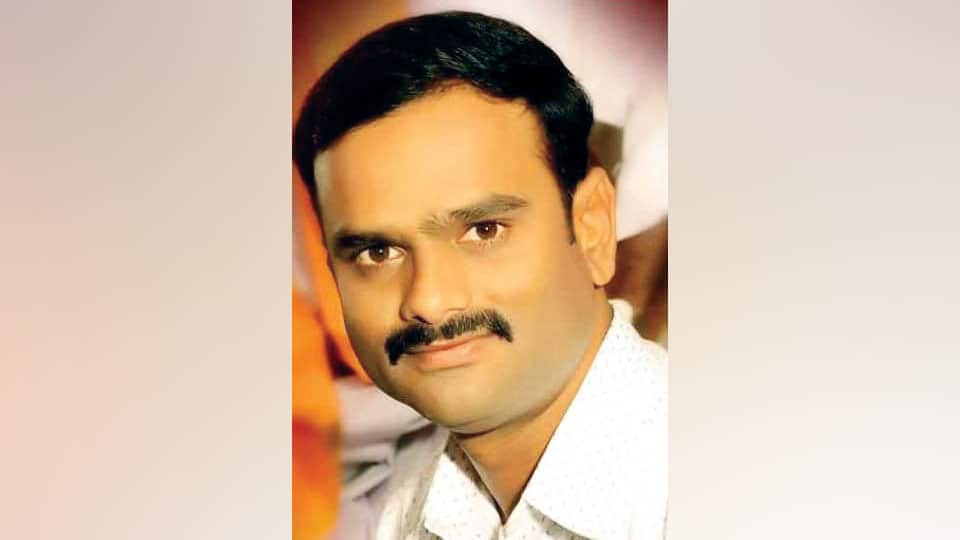 Hanur: A Police Constable attached to Internal Security Division (ISD), collapsed and died of a heart attack, while on duty, near Shagya village at Cauvery Wildlife Range on Tuesday.

The deceased Constable is Babu (38), a resident of Maleyur in Chamarajanagar. He was a part of the team that is investigating into the usage of satellite phone at the villages in forest fringes and around the district in the last few days.

Following the suspicion over usage of satellite phone near Chowgal watch tower, close to Hookunda in Hanur taluk about 4-5 days ago, Chamarajanagar District Police had sent ISD personnel led by Inspector Channanayak to conduct an investigation.

After conducting the preliminary probe, Inspector Channanayak was giving report to senior Police officials from the spot, when Constable Babu collapsed all of a sudden. Though he was being rushed to the nearby Bandalli Health Centre, Babu is said to have breathed his last mid way.