Home » News » It is up to the party to give me Cabinet berth: Prasad 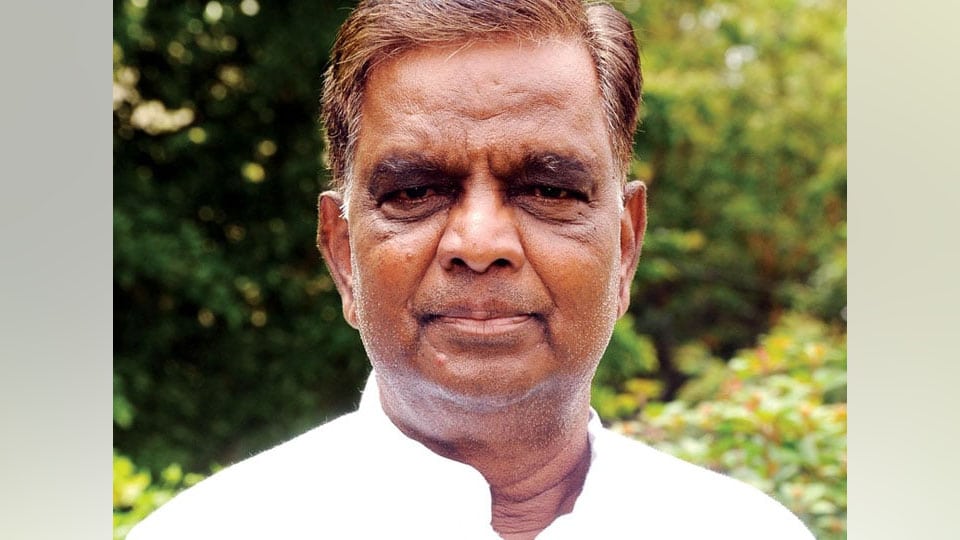 It is up to the party to give me Cabinet berth: Prasad

Mysuru: Maintaining that he is yet to make up his mind on becoming a Union Minister, Chamarajanagar MP V. Sreenivasa Prasad has said that it is, however, left to the BJP Central leadership to make him a Union Minister.

Speaking to press persons here yesterday, Sreenivasa Prasad said that his first priority was to work for the welfare of   the people.

Stating that the BJP has found roots in Congress-dominated Assembly segments such as Varuna, T. Narsipur, H.D. Kote etc., Prasad said that he would thank the people of the Constituency for reposing faith in him.

Claiming that the Congress influence is rapidly on the decline, Prasad said that the voters of his constituency have taught a lesson to former CM and CLP leader Siddharamaiah.