Home » Voice of The Reader » Janasnehi: Why are Police asking questions on caste status? 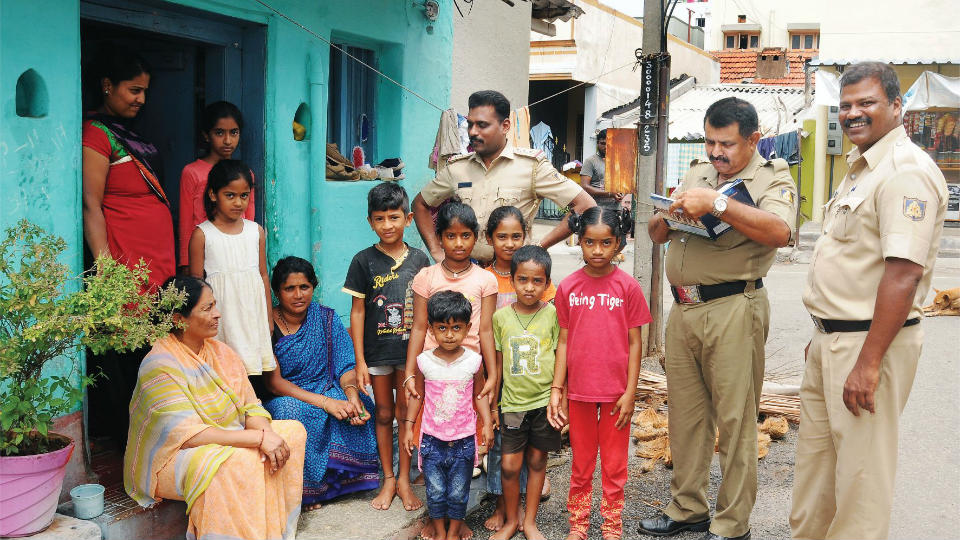 Janasnehi: Why are Police asking questions on caste status?

The Mysuru Police have launched ‘Janasnehi,’ a people-friendly initiative, which is most welcome. In keeping with the initiative, the Police personnel are visiting door-to-door to create awareness among the people on the new initiative.

But what is disappointing to note is that there are many instances where the Police visiting households have sought details like the caste status of the inmates, which has irked many citizens.

The Police Department, which is supposed to maintain Law and Order irrespective of caste, creed, community or religion seems to have embarrassed citizens by asking about their caste while collecting details like House No., Owner’s name etc., though the initiative is named ‘Janasnehi.’

I was left wondering why the people-friendly cops are asking such discriminatory questions. I request the Police Department to henceforth refrain from asking such details during the ‘Janasnehi’ drive.