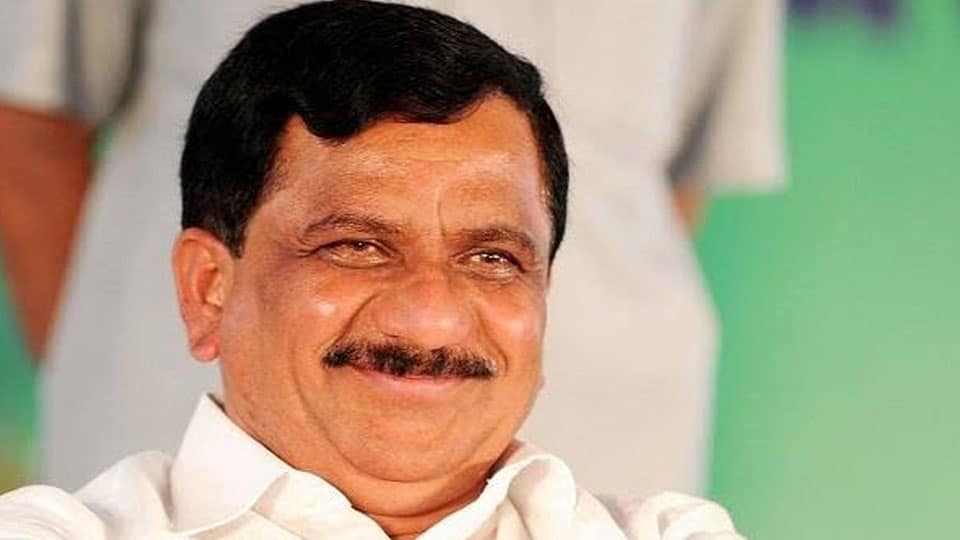 Briefing media persons after the Cabinet meeting, Law and Parliamentary Affairs Minister J.C. Madhuswamy said that Committee has been constituted at a time when questions are being asked about the delay in initiating action against land-sharks based on Ramaswamy Committee. The Panel, formed during JD(S)-BJP coalition regime in 2006, had submitted its interim report in Feb. 2007 and final report in July 2007.