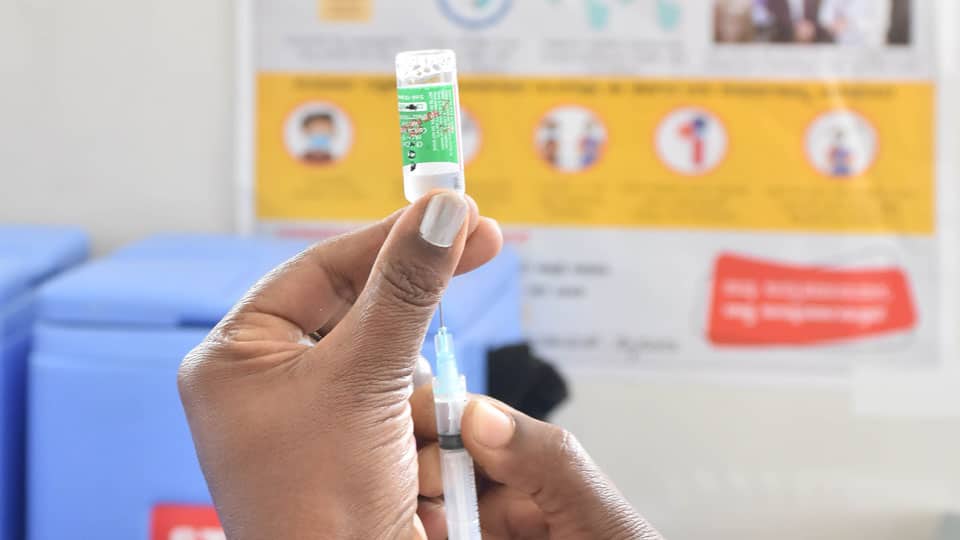 Bengaluru: Karnataka Minister for Health and Medical Education Dr. K. Sudhakar has said that the State has received 3 lakh Covishield doses from the Centre on Tuesday.

The State Government, which has received 13.1 lakh Covaxin doses so far, has placed an order of 3 crore vaccines comprising two crore Covishield and one crore Covaxin.

In addition, the State has decided to float a global tender for two crore vaccines. There is an acute shortage of vaccines in the State which has forced the Government to suspend the vaccination drive for 18 to 44 except the frontline workers and a select group of people.