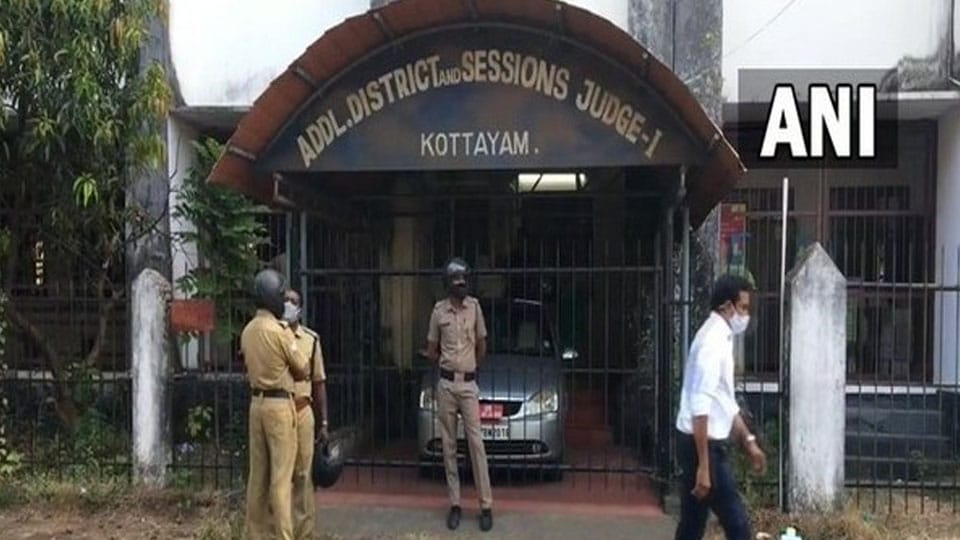 Thiruvananthapuram: Bishop Franco Mulakkal, accused of raping a nun several times between 2014 and 2016, has been acquitted by a Kottayam Court in Kerala.

Franco Mulakkal, 57, was the first Catholic Bishop in India to be arrested for assaulting a nun.

The Court acquitted him of all charges after a trial that lasted for more than 100 days. The Court cited lack of evidence.

In 2018, the nun from a congregation under the Jalandhar Diocese had accused Bishop Franco of sexual assault. He was accused of raping the nun multiple times during his visit to her convent when he was the Bishop of Jalandhar Diocese.

A Special Investigation Team that investigated the allegations arrested the Bishop in September 2018 and charged him with wrongful confinement, rape, unnatural sex and criminal intimidation.

The trial started in November 2019 and the Court had restrained the print and electronic media from publishing anything related to the trial without its permission.