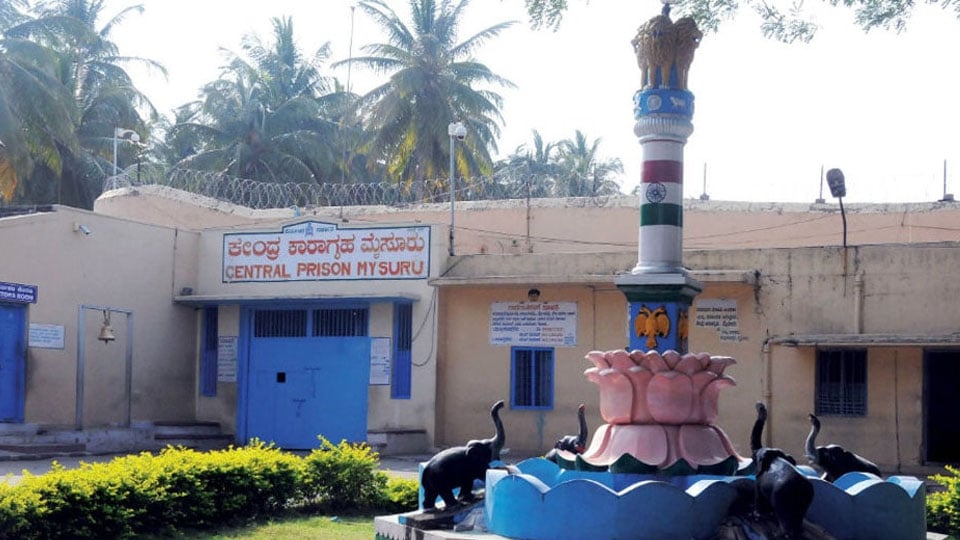 Mysuru: The 5th Additional District Court has sentenced eight accused, after finding them guilty in kidnap and extortion case of father-son duo, to three year rigorous imprisonment and imposed a fine of Rs. 5,000 each. In case of fine amount not paid, the accused shall serve two months simple imprisonment.

ACP (NR Divison) A.K. Suresh and Police Inspectors Arun Nagegowda, H.M. Mahadevappa, C.T. Jayakumar, Dhananjaya and PSI Guruprasad conducted a thorough investigation and had arrested the accused and had submitted a chargesheet to the Court.

The Court after the hearing the case, pronounced the judgment finding all accused guilty of kidnap and extortion.